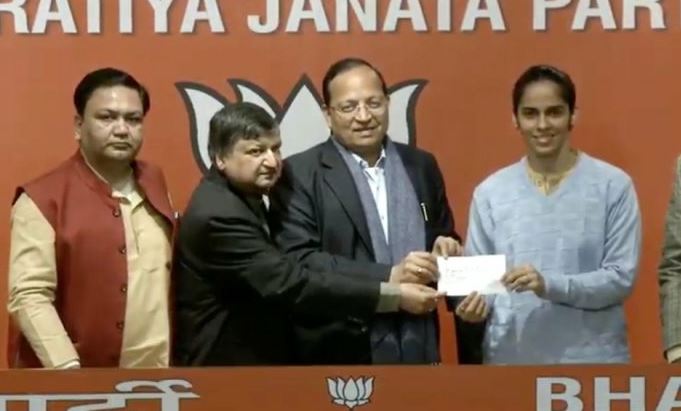 She joined the party in the presence of Party’s National General Secretary Arun Singh. Her sister Chandranshu also joined the BJP at the same event.

She said she is thankful to the BJP for giving her this opportunity.

She is the latest sportsperson to join the party after cricketer Gautam Gambhir and wrestler Babita Phogat. 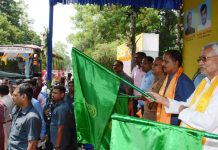