Shripad Yesso Naik, minister of state for AYUSH, on November 5 announced that Ayurveda Departments will be opened in the new 19 AIIMS.

Naik said this while inaugurating the 3rd Ayurveda Day in New Delhi along with Dr. Harshvardhan, Union Minister for Science and Technology, Earth Sciences and Environment, Forest and Climate Change.

Nearly 800 participants across the country attended the inauguration function.

Naik further said that this year Ministry has taken several steps to fulfill the theme ‘Ayurveda for public health’ and decided for further expand the coverage of the National Programme of ‘Prevention of Non-Communicable Disease’ from existing six states.

The Minister also added that his Ministry will organize 50 workshops in collaboration with MSME to boost entrepreneurship in Ayurveda and AYUSH sector. 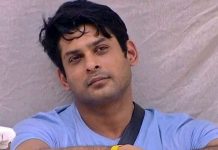 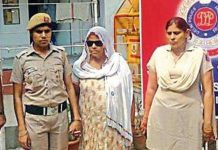