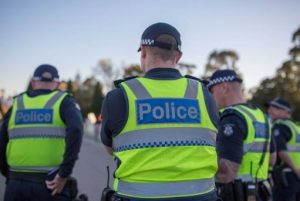 A major emergency response was launched by the Australian authorities on Wednesday after suspicious packages were found at several diplomatic missions, including the Indian Consulate in Melbourne.

“The packages are being examined by attending emergency services,” the Australian Federal Police (AFP) said.

Packages were delivered to at least 10 international consulates across Melbourne. Firefighters and Victoria paramedics were attending the Indian Consulate and US Consulate on St Kilda Road.

Officials at the British and US consulates confirmed suspicious packages had been received.

There were no immediate reports of any harm to the staff.