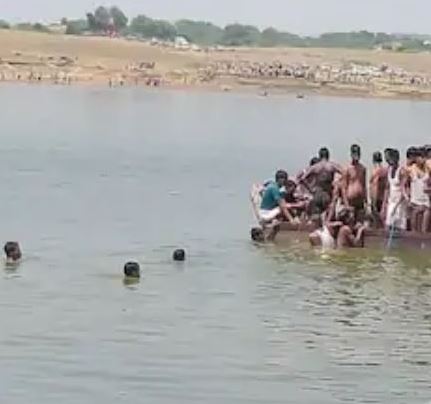 At least six people have died after a boat carrying around 40 pilgrims capsized in Rajasthan’s Chambal river on Wednesday.

As many as 10 people are reportedly missing.

The incident happened near the Dhibri Chambal area under the Khatoli area of Kota.

Local administration and police teams swung into action to carry out the rescue operations.

Some people have managed to swim to the shore or have been rescued, sources said.

Chief Minister Ashok Gehlot in a tweet said, “The incident of overturning a boat near Chambal Dhibri in Khatoli area of Thana in Kota is very sad and unfortunate. My deepest condolences to the families of the victims.”

“Have spoken to the Kota administration to get updates about the incident. Have directed officials to trace missing people. Local police and administration are present at the site. The affected families will get help from CM’s Relief fund, ” he added. 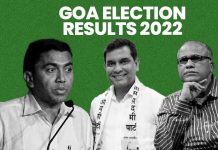 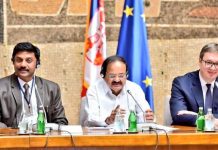