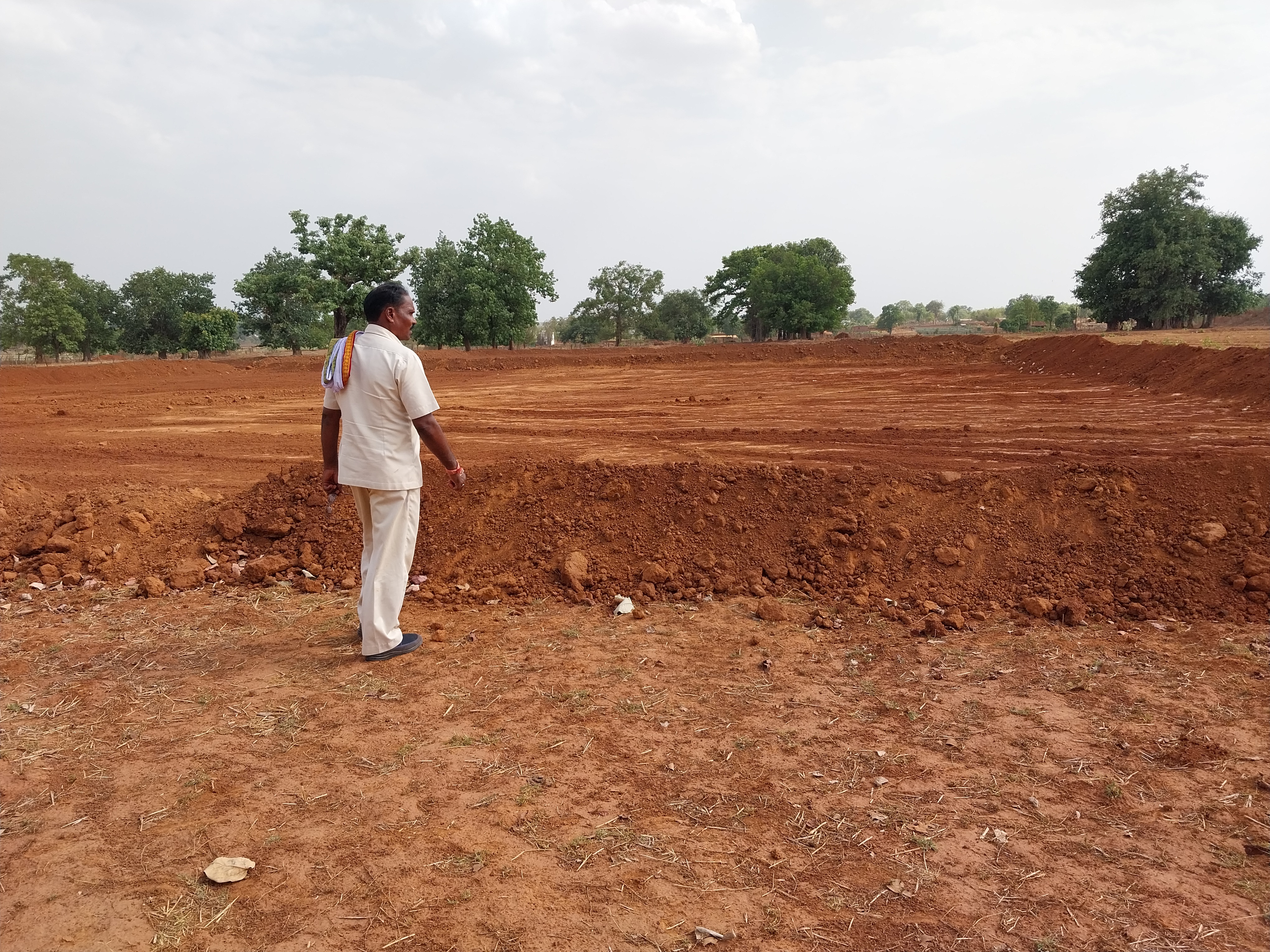 In order to promote millets, Chief Minister Bhupesh Baghel announced the procurement of kodo and kutki under the minimum support price last year. The step assumes importance in view of 2023 declared the International Year of Millets by the UN, writes Deepanwita Gita Niyogi

On a hot afternoon post lunch, Mangalsingh Dhurwe, a resident of Salhewara in Chhattisgarh, led the way to a godown where gunny bags were stacked on all sides.

Salhewara is a tribal-dominated village which was formerly a part of Rajnandgaon district of the state. At present, it falls in Khairagarh-Chhuikhadan-Gandai district which became the 33rd district in April.

At the spacious well-lit godown with whitewashed walls, Dhurwe showed off several gunny bags containing small millets kodo and kutki. “The millet crops stored here were purchased this year in January-February from mostly Baiga tribal farmers across 18 villages located near Salhewara. The rate offered was Rs 3,000 per quintal under Minimum Support Price (MSP),” Dhurwe, who is the manager of the godown, said.

In order to promote millets in the state, Chhattisgarh chief minister Bhupesh Baghel announced the procurement of kodo and kutki under MSP for the first time in January last year. The step assumes importance in view of 2023 having been declared the International Year of Millets by the United Nations.

Since the start of Covid-19, women self-help groups have facilitated the purchase of minor forest produce like mahua and tamarind across Chhattisgarh. This was done to minimise the influence of middlemen who offer low rates to tribals. The same method was followed in the case of kodo and kutki which were once traditionally cultivated in tribal areas. But millets slowly fell out of favour as the government favoured paddy by announcing the MSP at Rs 2,500 per quintal.

Dhurwe added that the higher MSP now in favour of kodo and kutki may revive the crops. “The women’s group in Salhewara bought 3368.45 quintals of kodo, two quintals and 35 kg of kutki and one quintal of ragi. They approached farmers at the local level directly and then helped transport the produce at this Van Dhan Kendra godown. Most villages from where the purchase was made lie within 8-10 km.”

The Van Dhan Scheme is a special initiative of the Ministry of Tribal Affairs introduced in 2018. Through it, the Centre tries to improve tribal livelihood in Adivasi areas.

A few kilometres away from the godown, the village of Nawagaon greets the eyes with its neat and colourful houses on both sides of the narrow lane. Middle-aged Ramesh Bai came out smiling. Bai’s family owns six acres of land. Of this, paddy is cultivated on five acres and the rest is for millets.

“What choice do we have other than paddy? It fetches us more money as the MSP of Rs 2,500 offered per quintal is high. But at present the rate of kodo and kutki is more. It is a good sign as middlemen who used to offer half the rate would be discouraged now,” Bai said. 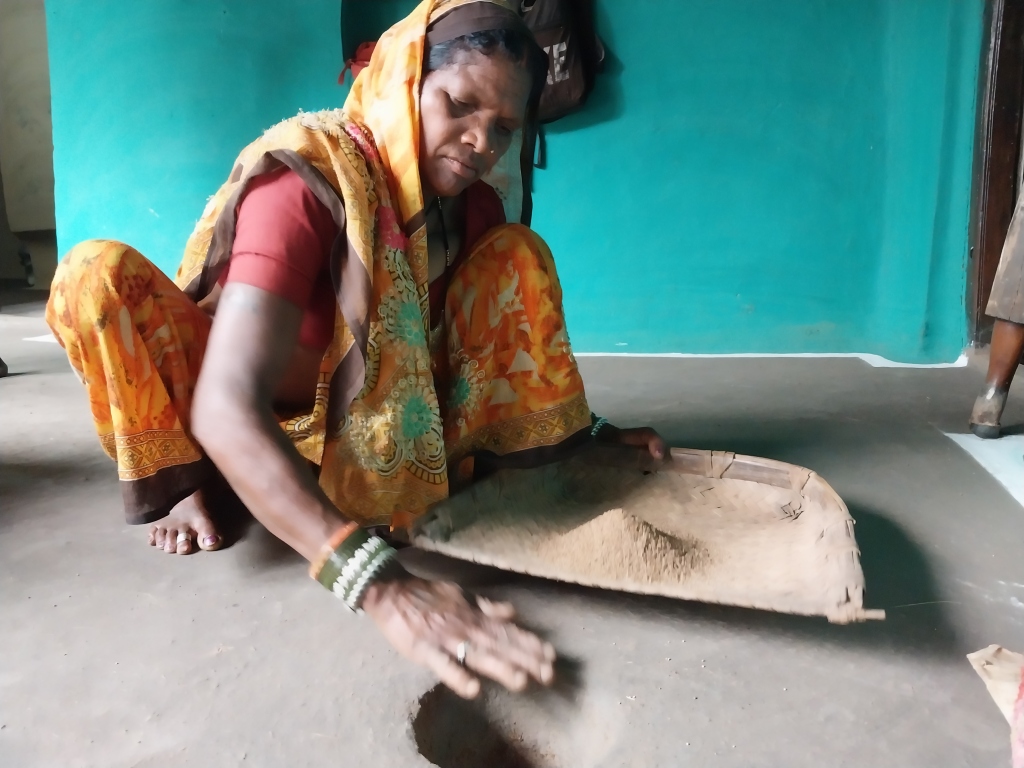 For Bai and several other women, growing kodo and kutki has been a glorious tradition for several generations. Most people here love to eat bhat and khidchi made from minor millets. However, she admitted that processing millets with the traditional jaata, a round tool made of mud which has to be spun by hand to remove the husk, and musar, a long wooden pole used for beating and pounding millets for separating husks, at home is tedious. The final process for cleaning is using the bamboo supa for blowing away the chaff. “Women process millets at home. It is a long three-step process but that has always been the way always.”

As Bai’s son, Karan Patel watched his mother using the jaata and the musar for processing by sitting on the ground, he said that the MSP would greatly benefit farmers who left millet cultivation due to low rates. “Some 50 percent of households in the village grow kodo and kutki. We also store the crops in the house in specially made mud containers called kothis.”

A youngster, Patel enumerated the benefits of eating millets in the harsh summer months for keeping the body cool. Cultivation of kodo and kutki takes place along with paddy in the Kharif season and the crops are ready by October-November.

The youth added that most farmers have reduced the cultivation as well as consumption of kodo and kutki. Earlier, many people used to eat millets but now there is reduced intake and more sale for cash. “Families are also entitled to 35 kg rice under the public distribution system and then there has always been an MSP for paddy. So, who wants to work hard and do millet processing? On top of that, some middlemen offered rates as low as Rs 1,200 per quintal.”

Over a cup of tea, Patel led the way to a dark room where two kothis were present. One of these was so huge that he had to climb a short flight of steps to reach its top and prise open the lid. Millets kept in mud kothis can be retained for many years. “This year my family could not sell millets. We have to do registration of lands for selling kodo and kutki at the MSP. Now that the rates are good, most farmers would carry out land registration. Purchases are also happening without processing and so everything seems easy.”

Millets: Back in favour

A short drive to an open area revealed that many kodo and kutki plots have been converted into paddy lands by farmers in Nawagaon. Some of these areas where millet cultivation was once the norm have been bordered with mud piled up on all sides so that water can be retained for paddy cultivation as the crop needs standing water. On the other hand, millets, including kodo-kutki, do not need much water. Hence, they are climate resilient crops and are back in favour at the time when climate change is a huge concern.

Khairagarh divisional forest officer Dilraj Prabhakar said the Indian Millets Research Institute based in Hyderabad has entered into an agreement with the state government and district collectors for value addition from millets. More than 2000 beneficiaries have been given direct financial support through the purchase of kodo and kutki in Kabirdham or Kawardha and Khairagarh-Chhuikhadan-Gandai.

Procurement of kodo and kutki has happened in Kawardha district too, two hours from Khairagarh. Tarkesh Yadav, beat guard of Pandariya Paschim forest range in the district, said that the production was good and in his range about two quintals of kodo was procured.

Jacob Nellithanam, who works with millets farmers in India, said along with the MSP, focus should be laid on ensuring higher productivity of kodo and kutki. Right now, the productivity is low and is only about three to four quintals per acre. “Just because the MSP is higher, it won’t be helpful for farmers. It will only cover their cost of cultivation. Unless an intensive cultivation approach is promoted, it will fizzle out in a few years.”

Citing the example of the Odisha Millet Mission, the expert added that it is a government-supported programme where the productivity of ragi is eight quintals per acre on an average. “It is a viable yield and farmers are getting good prices. One needs a definite policy to increase the yield per acre.”

Chhattisgarh’s principal chief conservator of forest Rakesh Chaturvedi said that the decision to procure kodo and kutki from farmers by the forest department was taken at the cabinet level. Under it, the crops would be purchased, processed, packaged and marketed by the Chhattisgarh State Minor Forest Produce (Trading & Development) Co-operative Federation Limited in Raipur, an apex body with a cooperative structure which helps in the collection of minor forest produce. The profit earned would be shared with farmers.

At the godown, Dhurwe explained that farmers who sold off their produce were happy as they received money in their bank accounts within a fortnight. “When the minimum support price was not there, farmers mostly sold off the excess produce to middlemen and small traders at Rs 1,800 quintal. Usually they kept a small amount for household use.” 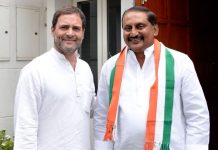 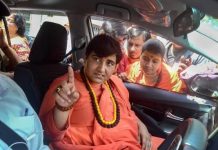 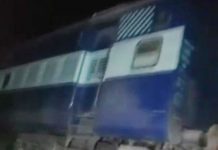