The Election Commission on January 18 announced the schedule for two-phased Assembly elections in Meghalaya, Tripura and Nagaland.

Tripura will go to polls on February 18 while Meghalaya and Nagaland will vote on February 27.

The Commission also announced that the results for all three states will be declared on March 3, said Chief Election Commissioner AK Joti

The term of the Meghalaya, Nagaland and Tripura legislative assemblies is ending on March 6, March 13 and March 14 respectively.

The Chief Election Commissioner said, “Meghalaya, Nagaland, Tripura all have 60 seats each. Electronic Voting Machines (EVM) and voter-verified paper audit trail (VVPAT) will be used in all three states, first level checks have been completed.” 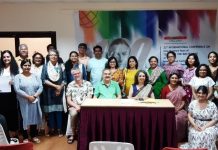 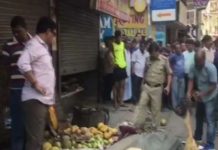