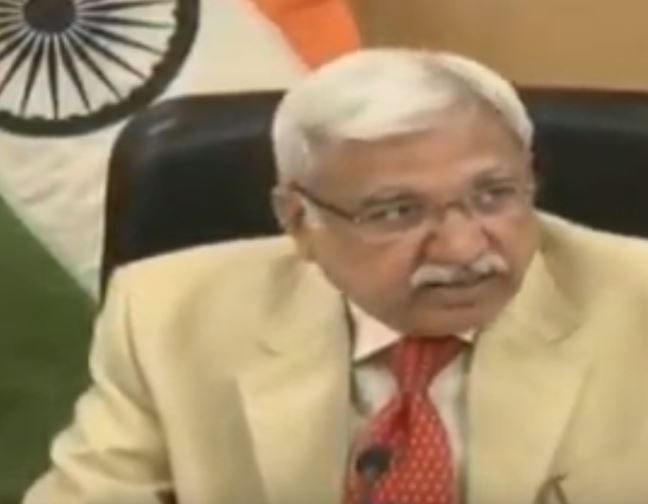 The Assembly elections in Maharashtra and Haryana will be held on October 21 while counting in both states will be on October 24, Chief Elections Commissioner Sunil Arora said on Saturday.

The last date of nominations is October 4, the top poll body officer said.