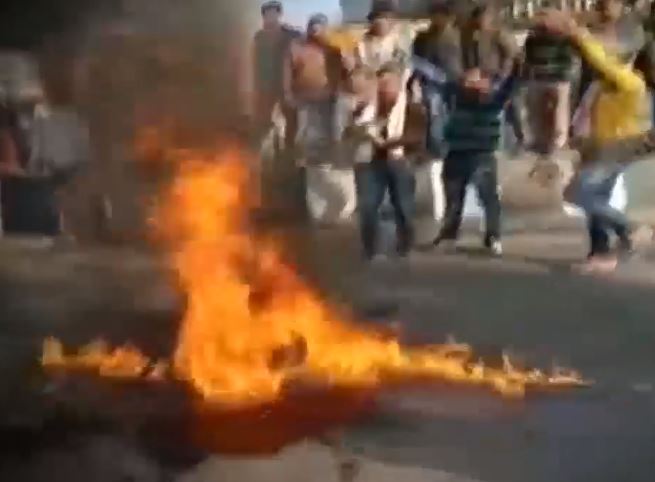 At least two protesters were killed and several others wounded on Thursday as violence spread within north-eastern states against the Citizenship (Amendment) Bill (CAB), with police struggling to control huge crowd of people who defied curfews in some areas.

Thousands of protesters descended on the streets in defiance of a curfew imposed on the city after parliament cleared the bill on Wednesday night.

Guwahati, the epicentre of anti-CAB protests, was placed under indefinite curfew on Wednesday night while the Army was called in at four places where clashes between protesters and police were witnessed.

Mobile and internet services were suspended across the state.

In a series of tweets on Thursday morning, Prime Minister Narendra Modi assured the people of Assam that they need not worry about the new law.

“I want to assure my brothers and sisters of Assam that they have nothing to worry after the passing of #CAB. I want to assure them- no one can take away your rights, unique identity and beautiful culture. It will continue to flourish and grow,” PM Modi tweeted.

“The Central Government and I are totally committed to constitutionally safeguard the political, linguistic, cultural and land rights of the Assamese people as per the spirit of Clause 6,” PM Modi added.

Due to protests, many flights to and from Dibrugarh in Assam have been cancelled. 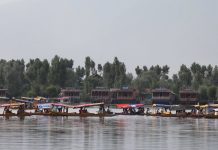