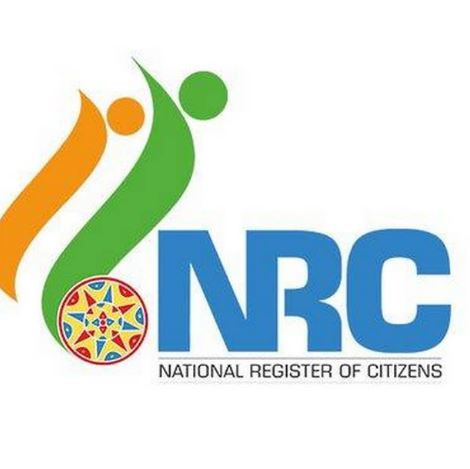 More than 19 lakh people have been left out from the final National Register of Citizens (NRC) – a list intended to identify legal residents and weed out illegal immigrants from Assam that was released by the government on Saturday.

A total of 3.29 crore people had applied for the NRC, of which 3.11 crore applicants were included in the final NRC.

The status of both inclusion and exclusion can be viewed online in the NRC website, www.nrcassam.nic.in.

People can check status at the NRC Seva Kendras, offices of the deputy commissioner and offices of the Circle Officer during office hours, the statement said.

Security has been tightened in Assam. Around 60,000 police and 19,000 paramilitary personnel are on duty, the police said.

In July last year, the Assam government had released the draft list of the NRC. Nearly 40 lakh people were left out of the list back then.

The citizens’ list in Assam was updated after 68 years. The first list was updated in the year 1951.