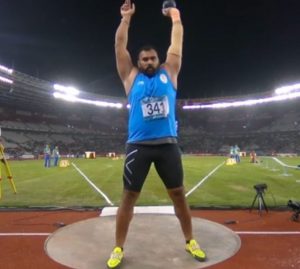 Star Indian shot put thrower Tajinderpal Singh Toor brought laurels for India on day 7 of the Asian Games when he won gold for India. This is India’s 7th gold for India in the ongoing Asian Games. India has so far won 7 gold, 5 silver, and 17 bronze medals.

Toor also made Asian record in the shot put with a throw of 20.75 in Jakarta on Saturday. Meanwhile, Indian Hockey team defeated South Korea 4-1 in women hockey today. On the other hand runner, Hima Das set a new national record, clocking 51.00 in the 400 meters heats on Saturday. She finished second behind Bahrain’s Salwa Naser’s Games record timing of 50.86 to qualify for Sunday’s event. The previous national record in the event belonged to Manjit Kaur, who had clocked 51.05 in Chennai in 2004.

On the 7th day of the Asian Games, India won three bronze medals in squash, which is the best ever performance in the singles squash event. In the women’s singles semifinals, Dipika lost to defending champion Nicol David of Malaysia while Joshna was shown the door by Malaysian Sivasangari Subramaniam of Malaysia.

David has won the Asian Games singles titles four times earlier. The Indian had beaten Japanese Kobayashi Misaki 3-0 in the quarterfinals. Later in the day, Joshna failed to match up to the level of her 19-year-old opponent, losing 1-3 (10-12 6-11 11-9 7-11). Both the losing semifinalists win a bronze and there is no bronze-medal play-off. 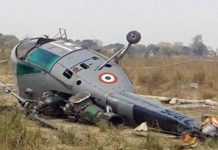 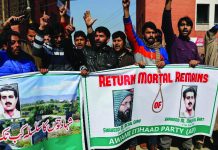