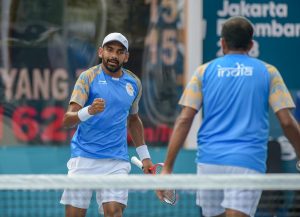 Top seeds Bopanna and Sharan beat Denis Yevseyev and Alexander Bublik of Kazakhstan in straight sets 6-3, 6-4 to win the gold medal in the match.

India’s medal tally has now risen to 22 including 6 gold, 4 silver and 12 bronze.

“Congratulations @rohanbopanna and @divijsharan for winning the Gold Medal in Men’s Doubles Tennis event at the @asiangames2018!! India is proud of you”, tweeted by the President.

Earlier Leander Paes and Mahesh Bhupathi won the gold in men’s doubles in 2002 and 2006, while Sanam Singh and Somdev Devvarman won gold in 2010. 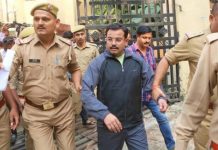 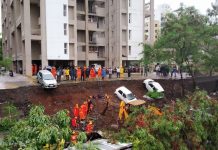