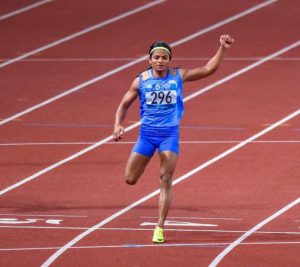 This is the fourth medal in Athletics for India.

Prime Minister Narendra Modi congratulated Dutee and tweeted, “Seems like a great run for our runners in the #AsianGames2018. The phenomenally talented Dutee Chand wins a Silver in the Women’s 100 m event. Well done!”

Union Sports Minister Rajyavardhan Rathore in a tweet said, “What a day for India in athletics! In a Magnificent run, India’s Dutee Chand won SILVER medal in Women’s 100 m with a timing of 11.32sec. KUDOS to you Champion!” 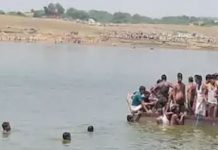 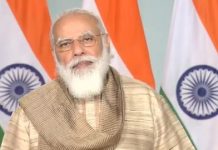