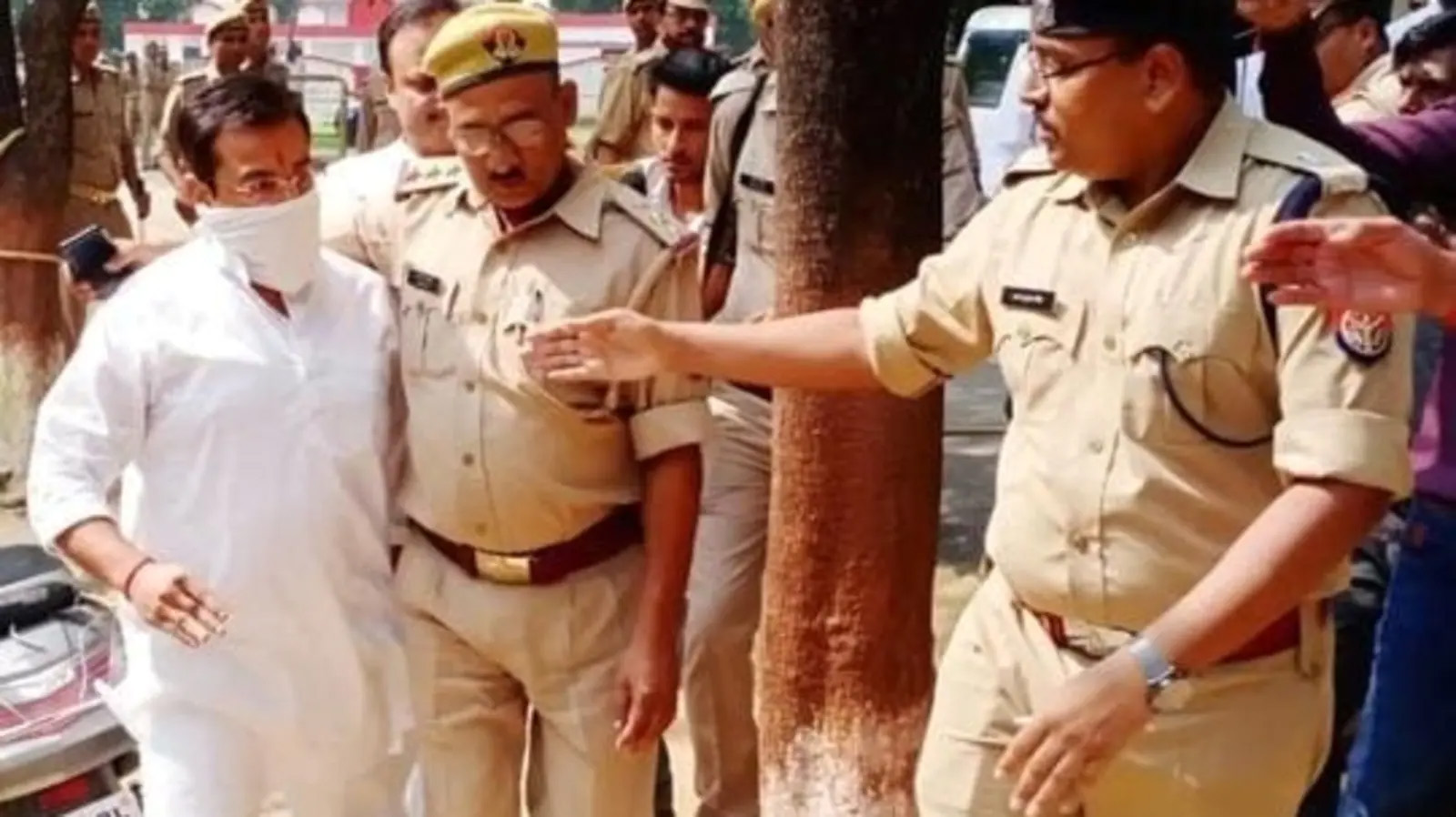 The Supreme Court while setting aside the Allahabad high court order, granting bail to Ashish, held that the court passed the order taking into account irrelevant considerations and denying the right of hearing to the victim, reports Mudit Mathur

The Supreme Court set aside the Allahabad high court order on April 18, granting bail to Ashish, saying that the victims were denied “a fair and effective hearing” in the high court that adopted a “myopic view of the evidence.” A report by Mudit Mathur

The Supreme Court set aside the Allahabad high court order on April 18, granting bail to Ashish, saying that the victims were denied “a fair and effective hearing” in the high court that adopted a “myopic view of the evidence”. Holding that the High Court passed the order taking into account irrelevant considerations and denying the right of hearing to the victim, the Court set aside the bail order and asked Mishra to surrender within a week. The bail application has been remanded back to the High Court for fresh decision on merits after taking note of relevant considerations and after affording right of hearing to the victim.

A bench comprising the Chief Justice of India NV Ramana, Justice Surya Kant and Justice Hima Kohli issued the above mentioned directions in a special leave petition filed by the family members of the farmers who got killed in the Lakhimpur Kheri carnage challenging the February 10 order of the Allahabad High Court passed by Justice Rajeev Singh granting bail to the accused, Ashish Mishra, son of Union Minister Ajay Mishra Teni.

“Instead of looking into aspects such as the nature and gravity of the offence; severity of the punishment in the event of conviction; circumstances which are peculiar to the accused or victims; likelihood of the accused fleeing; likelihood of tampering with the evidence and witnesses and the impact that his release may have on the trial and the society at large; the High Court has adopted a myopic view of the evidence on the record and proceeded to decide the case on merits”, the judgment authored by Justice Surya Kant observed.

“The High Court has taken into account several irrelevant considerations, whilst simultaneously ignoring judicial precedents and established parameters for grant of bail. It has been ruled on numerous occasions that a FIR cannot be treated as an encyclopaedia of events. While the allegations in the FIR, that the accused used his firearm and the subsequent post mortem and injury reports may have some limited bearing, there was no legal necessity to give undue weightage to the same. Moreover, the observations on merits of a case when the trial has yet to commence, are likely to have an impact on the outcome of the trial proceedings,” the bench held.

“We are, thus, of the view that this Court on account of the factors like (i) irrelevant considerations having impacted the impugned order granting bail; (ii) the High Court exceeding its jurisdiction by touching upon the merits of the case; (iii) denial of victims’ right to participate in the proceedings; and (iv) the tearing hurry shown by the High Court in entertaining or granting bail to the respondent/accused; can rightfully cancel the bail, without depriving the respondent-accused of his legitimate right to seek enlargement on bail on relevant considerations”, the judgment added.

The bench observed that the victims have an unbridled right to participate in all proceedings, including bail hearings. The top court also criticized the High Court for entering into factual merits, which are the subject of the trial. The bail application has been remanded back to the High Court for fresh decision on merits after taking note of relevant considerations and after affording right of hearing to the victim.

Summing up its judgement, the court observed, “This Court is tasked with ensuring that neither the right of an accused to seek bail pending trial is expropriated, nor the ‘victim’ or the State are denuded of their right to oppose such a prayer. In a situation like this, and with a view to balance the competing rights, this Court has been invariably remanding the matter(s) back to the High Court for a fresh consideration. We are also of the considered view that ends of justice would be adequately met by remitting this case to the High Court for a fresh adjudication of the bail application of the Respondent Accused.”

It may be recalled that eight persons had lost life in the most atrocious incident of mowing down the protesting farmers killing four of them and a journalist in bone-chilling attack from the behind in Lakhimpur Kheri on October 3rd, 2021. Three BJP workers too were killed in retaliatory violent clashes while their vehicle overturned soon after it lost control nearby into trench a few meters away from the crime scene. The farmers were protesting against the Union MoS for Home Ajay Mishra Teni and also Deputy CM Keshav Maurya who was visiting Kheri on the fateful day. 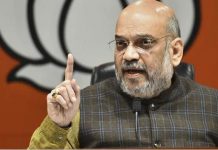