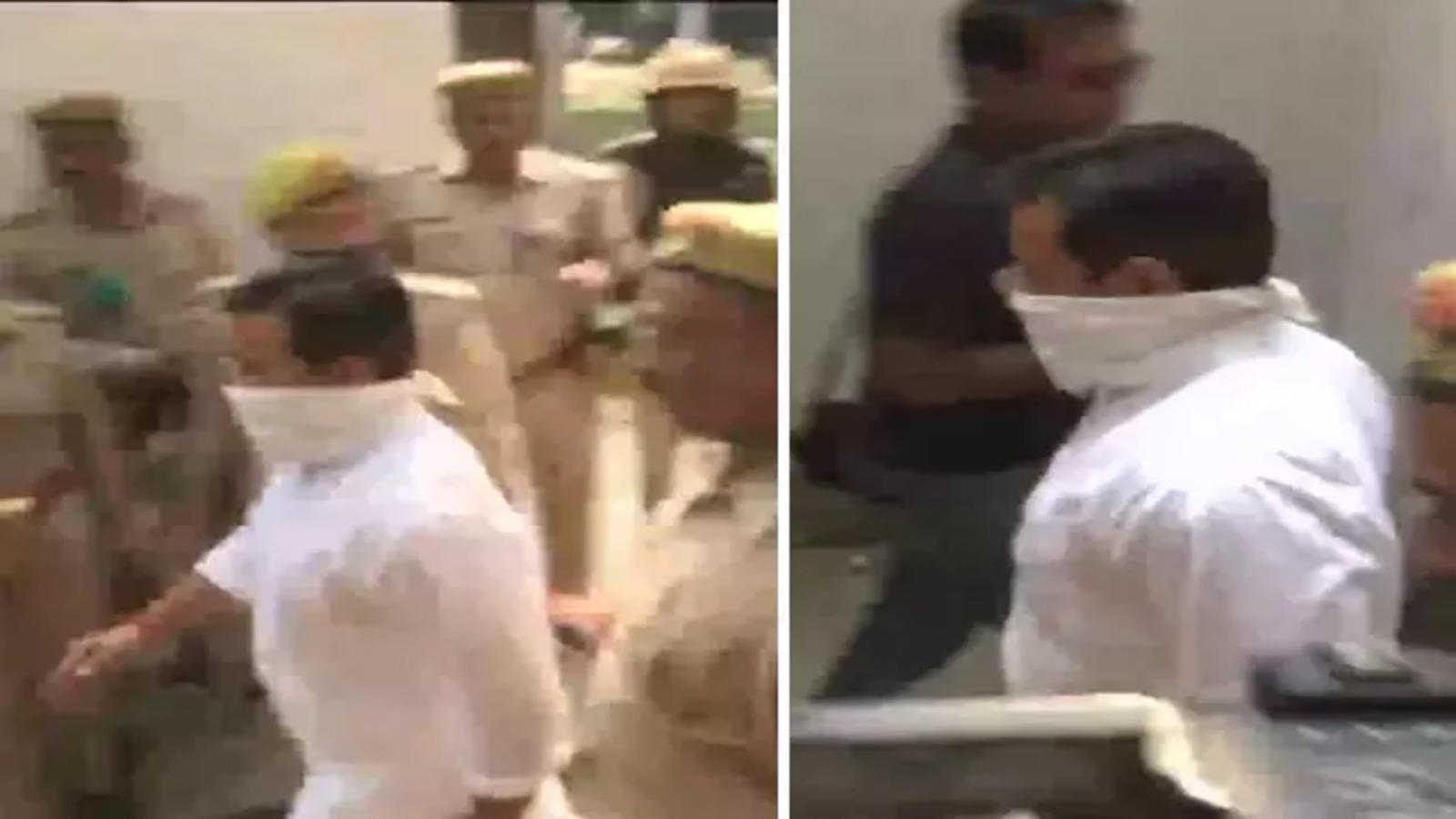 Son of Union minister Ajay Mishra Teni, Ashish Mishra appeared before the crime branch in Lakhimpur after being served second notice by UP police to appear before it by 11 am in connection with the October 3 violence that killed eight people.

A lot of his supporters have also reached the Crime Branch office in Lakhimpur Kheri where interrogation of Ashish Mishra is going on.

The second notice sent by the Police had asked Ashish Mishra to appear before it on Saturday after he failed to do so on Friday.

Along with Sadar MLA Yogesh Verma, Ashish Mishra’s lawyer Awadhesh Singh is also present there. Heavy security has been deployed in and around the place where interrogation with Ashish Mishra is going on.

At each entry point barricades have been set up and Internet services have also been suspended.

Mishra was named in an FIR following allegations that he was in one of the vehicles that mowed down four farmers protesting over UP Deputy Chief Minister Keshav Prasad Maurya’s visit on Sunday.

A local journalist also died in the incident, which has put the BJP government on the back foot in poll-bound Uttar Pradesh. Two BJP workers and their driver were then allegedly lynched by angry farmers. 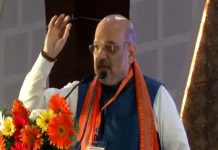