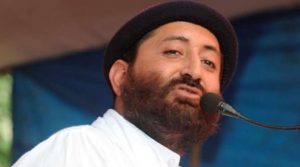 Narayan Sai, the son of self-styled godman Asaram on Tuesday was sentenced to life imprisonment by a court in Gujarat’s Surat in a rape case.

The other accused and Sai’s aides Ganga, Jamuna and Hanuman were sentenced to 10 years imprisonment.

The court had convicted Narayan Sai on April 26. He was arrested from Pipli in Haryana in December 2013 after two sisters from Surat filed rape complaints against him and his father Asaram.

One of the women had accused Sai of repeated sexual assault when she was living at Asaram’s ashram in Surat.

A Jodhpur court had convicted Narayan Sai’s father, Asaram in a rape case. He is currently serving a life term. 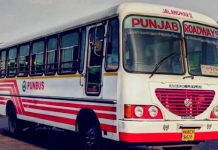