Rajasthan special court on April 25 found self-styled godman Asaram guilty, along with other two accused in the teenager rape case 2013. The verdict was pronounced from Jodhpur central jail, where Asaram is lodged. He has been in jail since 2013. Of the total five accused, three were convicted and two others were acquitted.

He is charged under sections of the Protection of Children from Sexual Offences Act and the Scheduled Castes and Tribes (Prevention of Atrocities) Act.

“Asaram is convicted, we have got justice. I want to thank everyone who supported us in this fight. Now I hope he will get strict punishment,” said the father of the rape survivor.

He was accused of committing sexual assault on a 16-year-old girl (from Uttar Pradesh living at his ashram as a student) in Manai village near Jodhpur. She alleged that Asaram called her to his ashram and raped her on the night of 15 August 2013.

Following the announcement of verdict Asaram’s spokesperson Neelam Dubey said, “We will discuss with our legal team and then decide our future course of action. We have confidence in our judiciary.”

Meanwhile, the Jodhpur police imposed Section 144 in the city to prevent violence and adverse reactions of followers ahead of the verdict. Precautions and extensive security arrangements have been taken in Shahjahanpur of Uttar Pradesh, where the family of victim stays and in Delhi and Haryana too. 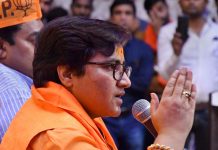 Playing with colour and verse 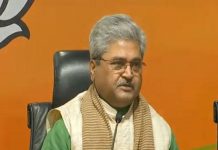 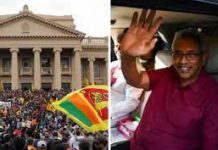