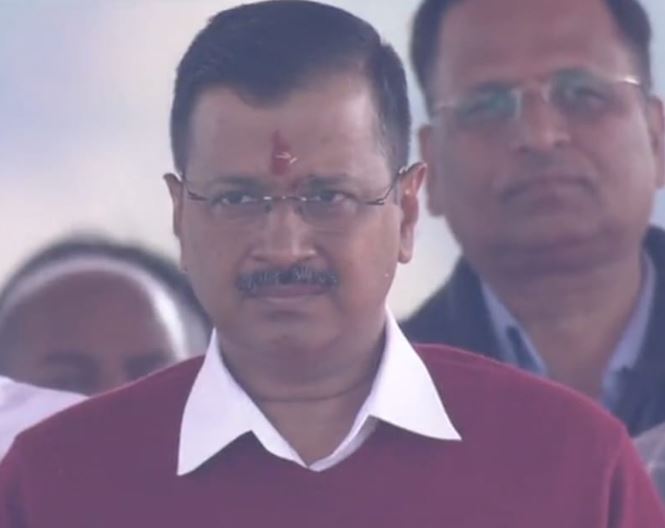 AAP in a tweet said, “Huge crowd gathered at Ram Leela Maidan to witness yet another historic event. Everyone is here to bless “Delhi Ka Beta” Arvind Kejriwal.”

On the eve of oath-taking ceremony, Kejriwal had called for a dinner meeting of his ministers-designate.

“Hosted my Delhi Cabinet designate colleagues for dinner at my residence. Congratulated them on their victory in the election and wished them success for their terms as Ministers in the Delhi govt,” Kejriwal had tweeted.

The AAP emerged victorious with a majority of 62 seats in 70-member Delhi Assembly while the Bharatiya Janata Party (BJP) won eight seats and the Congress failed to open its account. 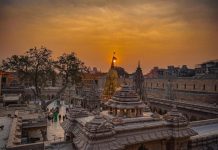