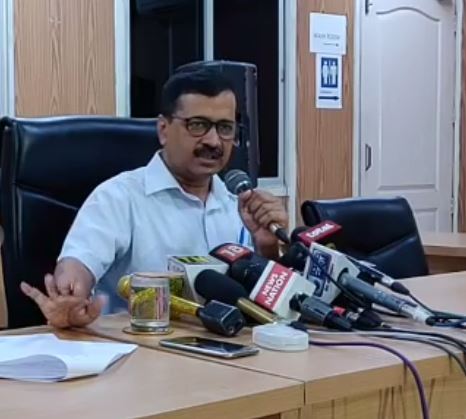 He took oath as Delhi CM on Sunday at Ramlila Maidan.

Huge crowd was seen gathered at Ram Leela Maidan to witness yet another historic event.

Prime Minister Narendra Modi who was invited at the event congratulated Kejriwal on taking oath as Delhi CM.

“I congratulate Shri @ArvindKejriwal on taking oath as Delhi’s CM earlier today. Best wishes to him for a fruitful tenure,” PM Modi tweeted.

Kejriwal in his reply thanked PM Modi for his warm wishes.

“Thank you for the warm wishes sir. I wish you could come today, but I understand you were busy. We must now work together towards making Delhi a city of pride for all Indians,” Kejriwal tweeted.

The AAP emerged victorious with a majority of 62 seats in 70-member Delhi Assembly while the Bharatiya Janata Party (BJP) won eight seats and the Congress failed to open its account. 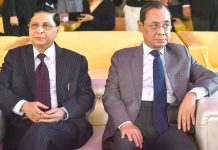