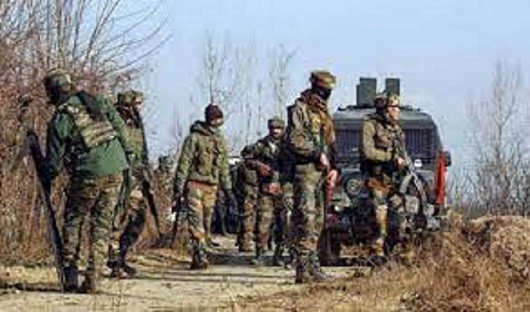 Army on Friday stopped  an infiltration bid by killing terrorist along the Line of Control in Poonch area of Jammu and Kashmir. according to officials.

“At around 1000 hours today, vigilant soldiers of the army noticed suspicious activity along the Line of Control in the Poonch sector (J-K), where some people were attempting to cross across into the Indian side,” according to a defence spokesman.

He claimed that when the infiltrators began fire on the soldiers, the soldiers retaliated by engaging them in fire, which resulted in the death of one terrorist.

“His body has been retrieved along with two AK-47 rifles, a pistol, and war-like supplies,” the spokesman added.

Jammu and Kashmir Police has said that 40 foreign terrorists have been killed in the Kashmir region in 2022 so far.

Most of these terrorists belonged to either Lashkar-e-Taiba or Jaish-e-Mohammad terror outfits. 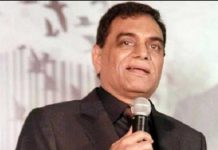