As per the reports, several gunshots were heard after three to four gunmen entered the luxury hotel in the southwestern port city of Balochistan province.

A shootout was underway at the Pearl Continental Hotel, sources said.

There were no reports of casualties so far.

“Security personnel had safely evacuated guests and cordoned off the hotel,” said officials.

The luxury Pearl-Continental hotel is located on the Koh-e-Batil Hill, south of West Bay on Fish Harbour Road in Gwadar. 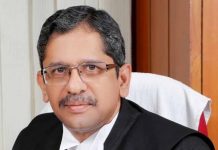 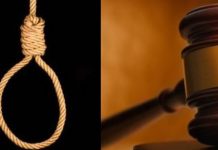