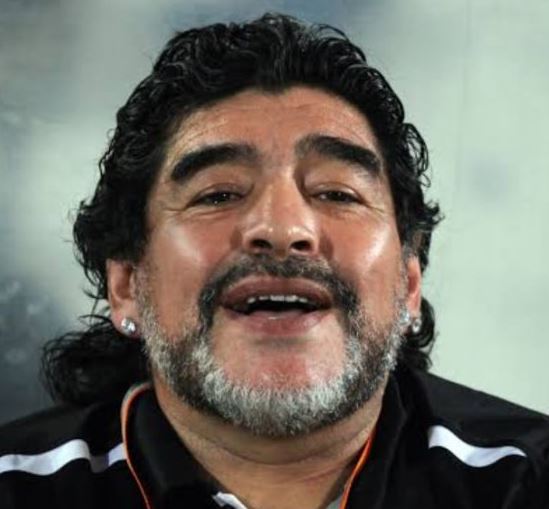 Argentina football legend Diego Maradona passed away on Wednesday. He was 60.

He suffered a heart attack at his home in the outskirts of Buenos Aires.

Maradona won the World Cup for his country in 1986. 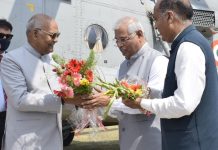