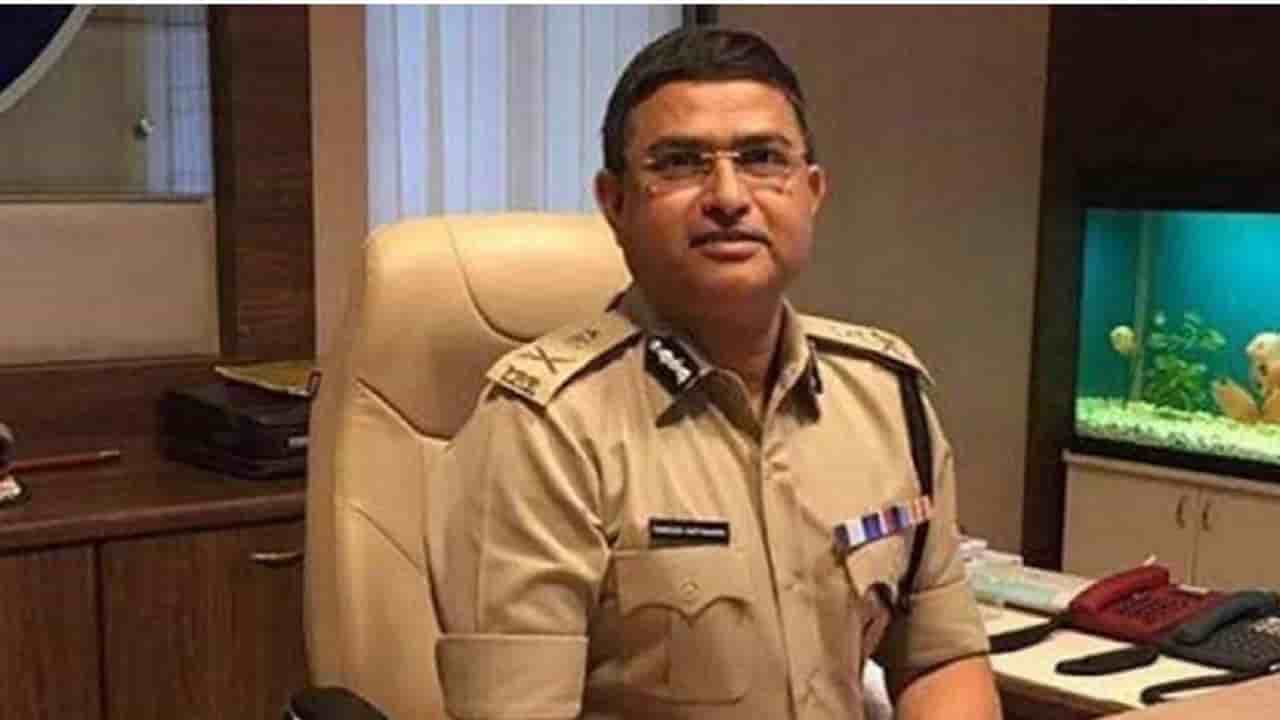 The Supreme Court’s two-member bench of Chief Justice NV Ramana and Justice Surya Kant is expected to hear the petition, challenging the appointment of Rakesh Asthana as the Delhi Police Commissioner on Thursday.

The plea has been filed by a lawyer – ML Sharma challenging the appointment of Rakesh Asthana as Delhi Police Commissioner being in violation of a 2018 Supreme Court order. According to him the UPSC (Union Public Service Commission) should consider only officials with two years of service left.

An order by the Union Home Ministry – to whom Delhi Police reports – said  Asthana had been given a year’s extension in service granted “in public interest”.