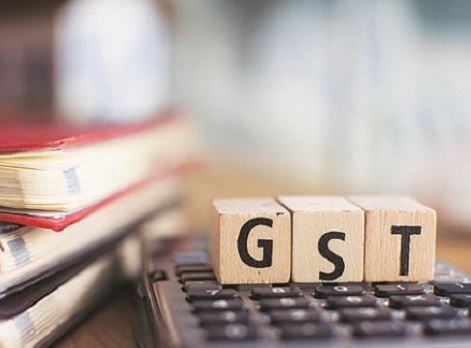 The Anti-Evasion wing of CGST Delhi South Commissionerate has discovered on Thursday yet another case of fake invoicing and GST fraud alongside a new modus operandi of defrauding the exchequer by exploiting the facility of refunds given for inverted duty structure. Over 120 entities who are involved in the transactions have come to light so far, involving fake invoicing of Rs. 1,600 crores and tax evasion of Rs 241 crores.

The main culprit was arrested today as per the provisions of Section 69 of the CGST Act, 2017 and produced before judicial magistrate today itself and remanded to 10 days of judicial custody. The racketeer had created several firms on the basis of unauthorised access to identity documents of various persons.

The new modus operandi was uncovered by a team of investigators, who worked over many weeks to uncover the maze of companies created across India. Incriminating electronic evidences have been recovered from the premises of the accused. 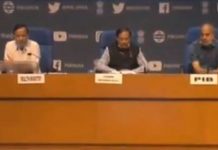