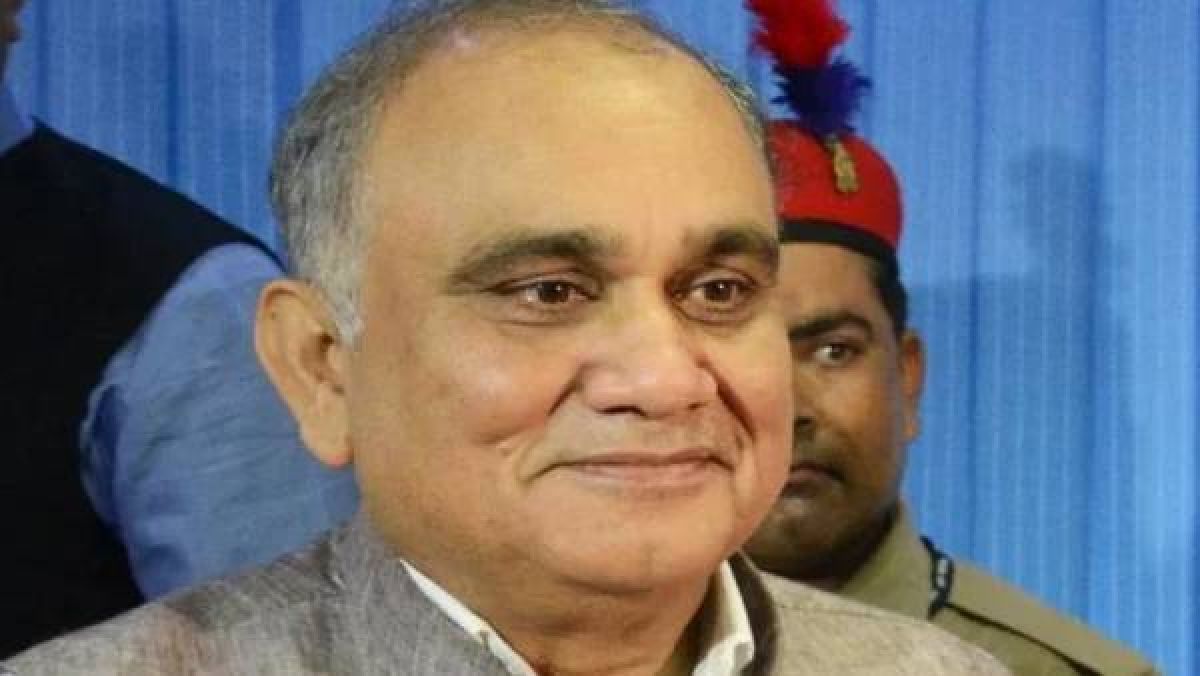 His tenure in the Election Commission will be around two years and a few months and his services will end in February 2024.

Pandey’s appointment restores the three-member commission to its full strength, which will now oversee the next set of crucial assembly elections in Uttar Pradesh, Punjab, Goa, Manipur and Uttarakhand next year.

He was born on 15 February 1959 in Chandigarh, Punjab. Pandey has a Bachelor’s degree in Mechanical Engineering as well as MBA degree in Material Management. In addition, he has also earned a doctorate in ancient history.

Before retiring as an IAS officer on 31 August 2019, Pandey had served as a commissioner in the Infrastructure and Industrial Development Department of Uttar Pradesh.