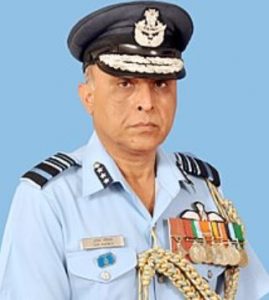 There are other approved postings by the IAF, including that of Deputy Air Chief R Nambiar who is all set to be designated as the Commander-in-Chief of Eastern Air command, which is headquartered at Shillong.

On the other hand, Air Marshal HS Arora will be handed over the position of Commander-in-Chief of Western Air Command. 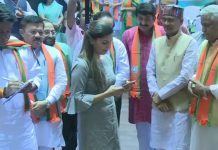 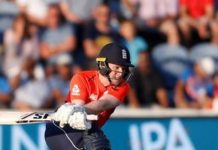 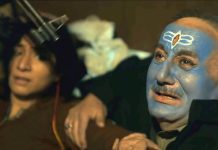