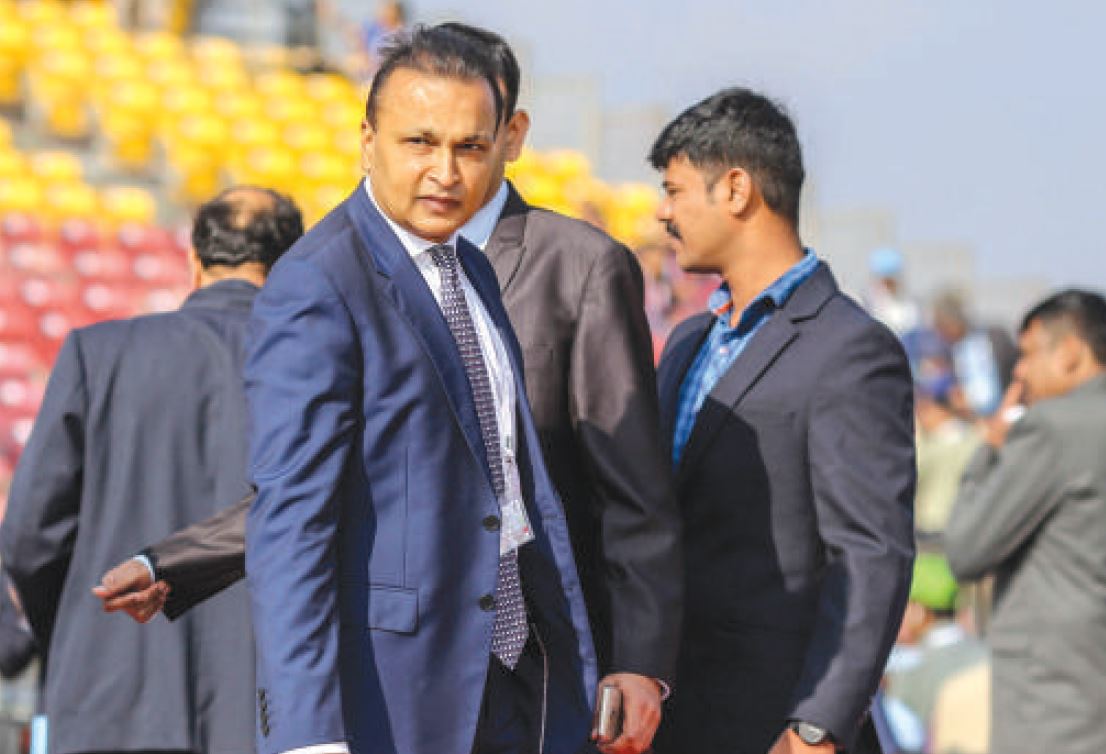 On January 22, the business tycoon Anil Ambani arrived in Srinagar a day ahead of the prediction of the heavy snowfall and headed to the famous scenic spot Gulmarg. Although nothing is publicly known about the purpose of his visit, the Valley was rife with speculations about the businessman’s plans to invest in Kashmir.

Following the revocation of Articles 370 and 35A that barred outsiders from buying land in the Valley, the major corporate houses are expected to set up businesses in the region. Over the last one and a half year, the government has taken measures to attract the corporate sector to invest in Kashmir. In fact, within months after the withdrawal of the J&K autonomy, the local administration started identifying the land as companies came up with investment proposals. At the time there were reports of the government earmarking 10,000 kanals in Jammu and another 5000 kanals in Kashmir Valley for the investment.

The new policy has proposed zoning of industrial areas at block and municipality level after taking into consideration various factors including the existing level of industrial development, location of the proposed zone, and level of urbanization. The Jammu and Kashmir Industrial Land Allotment Policy will also cover land allotment for health institutions, medi-cities and educational institutions and edu-cities.

The government aims to bring in investments worth 30,000-35,000 crore in Jammu and Kashmir in the next two years.

“The main purpose of the scheme is to generate employment beyond government jobs in both manufacturing and service sectors which directly leads to the socioeconomic development of the region,” Lieutenant Governor Manoj Sinha said while launching the new industrial policy in Jammu in early January.

The visit of Ambani to Gulmarg is seen against this backdrop. He is so far the highest profile corporate tycoon who has visited Kashmir. And it has set tongues wagging. The perception in Kashmir is that Ambani will buy property in Gulmarg or get the land on lease.

The visit also coincides with the ending of the lease of 69 hotels in Gulmarg. The lease had expired in 2018 and since then they have not been renewed. In October last year, while hearing a public Interest litigation on Gulmarg, a division bench of the then Chief Justice Gita Mittal and Justice Puneet Gupta said hoteliers which were under expired leases had no right to continue occupying the hotels. It had directed the government to take immediate steps for retrieval of public land which is under the unauthorized occupation and encroachment.

In December last year, the Jammu and Kashmir government acting on the directions of the high court, initiated the process of taking over these hotels. The apprehension in Kashmir is that these hotels will be handed over to the outsiders who would be able to bid higher for them.

Apprehensive about such a prospect, the hoteliers in Gulmarg met the visiting Parliamentary Standing Committee led by Rajya Sabha T.G Venkatesh on January 22. Vice- president of Gulmarg Chapter Hotelier Club Manzoor Ahmad Khan said that they discussed the land lease agreement with the delegation.

This context has made Ambani’s visit even more interesting. There are many major properties that can be taken over by outsiders in an auction bid.