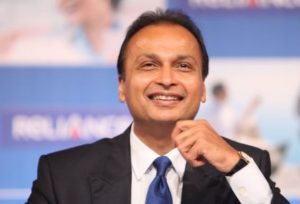 Reliance group chairman Anil Ambani on Wednesday, sent a cease and desist notice to Congress National spokesperson Jaiveer Shergill for restraining him from speaking on the Rafale deal involving the group.

The Reliance Group had also warned Shergill of legal consequences if he spreads any unverified and defamatory statements on the deal.

Jaiveer Shergill took to his official Twitter handle and said that such legal notices do not scare him, “Received ‘Cease & Desist’ Notice from Sh Anil Ambani threatening me with legal consequences if I speak on # Rafale Deal; My reply-I’m a Congress Soldier, a Proud Punjabi who doesn’t get scared with such notices-Tax Payer of this country deserves to know why they paid extra 42000 Cr”, he tweeted.

Reliance Group Chairman Anil Ambani on August 20 while clarifying the role of his company in Rafale fighter jet deal wrote to Congress President Rahul Gandhi saying that the party had been “misled, misinformed and misdirected by malicious vested interests and corporate rivals on the offsets related to the Rafale deal.” 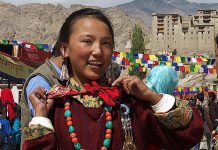