Six members of a family were killed and several others injured on Wednesday after meeting with a road accident in Andhra Pradesh’s Kurnool.

All injured were admitted to a government-run hospital in Kurnool.

As per the reports, the passengers were travelling in an auto trolley which was hit by a truck from behind near Peddahutur village.

“There were about 21 persons, all of them belonging to the same family were travelling to Ellarthi Dargah near Adoni,” police said.

A case has been registered by police and further investigations are underway. 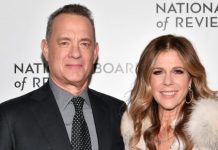 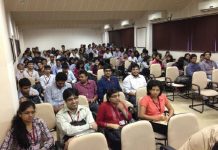