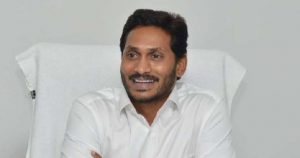 Andhra Pradesh Chief Minister YS Jagan Mohan Reddy will have five Deputy Chief Ministers under him in a full 25-member Cabinet. He made this announcement during a meeting of the YSRCP Legislative party at his residence on Friday morning.

This is for the first time that a state will have five Deputy Chief Ministers.

The new ministers will be sworn in on Saturday. Governor E.S.L. Narasimhan will administer the oath of office to the ministers.

According to the party sources, the move is aimed at giving proper representation to major social groups.

In the previous N. Chandrababu Naidu government, there were two deputy Chief Ministers, one each from the Kapu and backward classes communities.

Jagan Reddy led his party to a huge victory in the recently concluded state and national elections in Andhra Pradesh.

The YSRCP won 151 of the 175 seats in the state assembly, decimating the TDP headed by N Chandrababu Naidu, who became the first chief minister of the state after its bifurcation in 2014. The party also won 22 out of 25 seats in Lok Sabha Polls 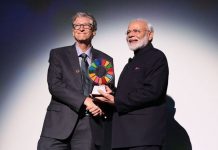