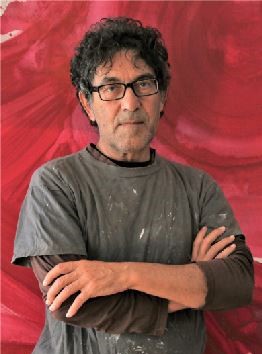 A piece of art that cannot be recognised by the human eye, invisible to anyone but a masterpiece, has been sold for $18,300. It may seem unbelievable? But it is true.

Italian artist Salvatore Garau, 67 describes the art as an “immaterial sculpture” titled Io Sono, or “I am” sold at auction for €15,000 ($18,300). Remarkably, the buyer even gets the certificate of authenticity from the artist, which is the only visible proof of that purchase.

Garau has explored similar concepts of immateriality and nothingness in his previous works, including “Man who thinks” I exposed in Oristano, Sardinia, “Buddha in Contemplation”, marked by a white square taped onto a cobbled walkway in Milan and “Aphrodite crying” in New York on Wall Street, a few steps away from the stock exchange.

“Even the most difficult things to believe are possible. You can look at things with your eyes, but not only with your heart (and faith). We believe and shape a God, even though we’ve never seen him. Our imagination is limitless,” Garau tells Madiha Raza in an interview. He also claims that he never forces people to believe that in a given space, there’s a subtle sculpture (a shape) that I’ve decided is there, I just suggest to think with your own mind, to have your own idea.

Recently your invisible sculpture titled Lo Sono was sold for $18,300. Please elaborate the concept of invisible painting? And how do people believe in something which is “immaterial” and can’t be seen through eyes?

Even the most difficult things to believe are possible. You can look at things with your eyes, but not only with your heart (and faith). Religions teach us that; we believe and shape a God, even though we’ve never seen him. Our imagination is limitless! I don’t force people to believe that in a given space, there’s an intangible sculpture (a shape) that I’ve decided is there, I just suggest thinking, thinking; To think today is power, to think with your own mind, to have your own idea about society, for example, power, just as imagination is powerful. So, my intangible, invisible sculptures lead you to activate the power of your imagination. I would also like to add that none of my invisible work is the full metaphor that surrounds us, but in fact, it’s nothing. 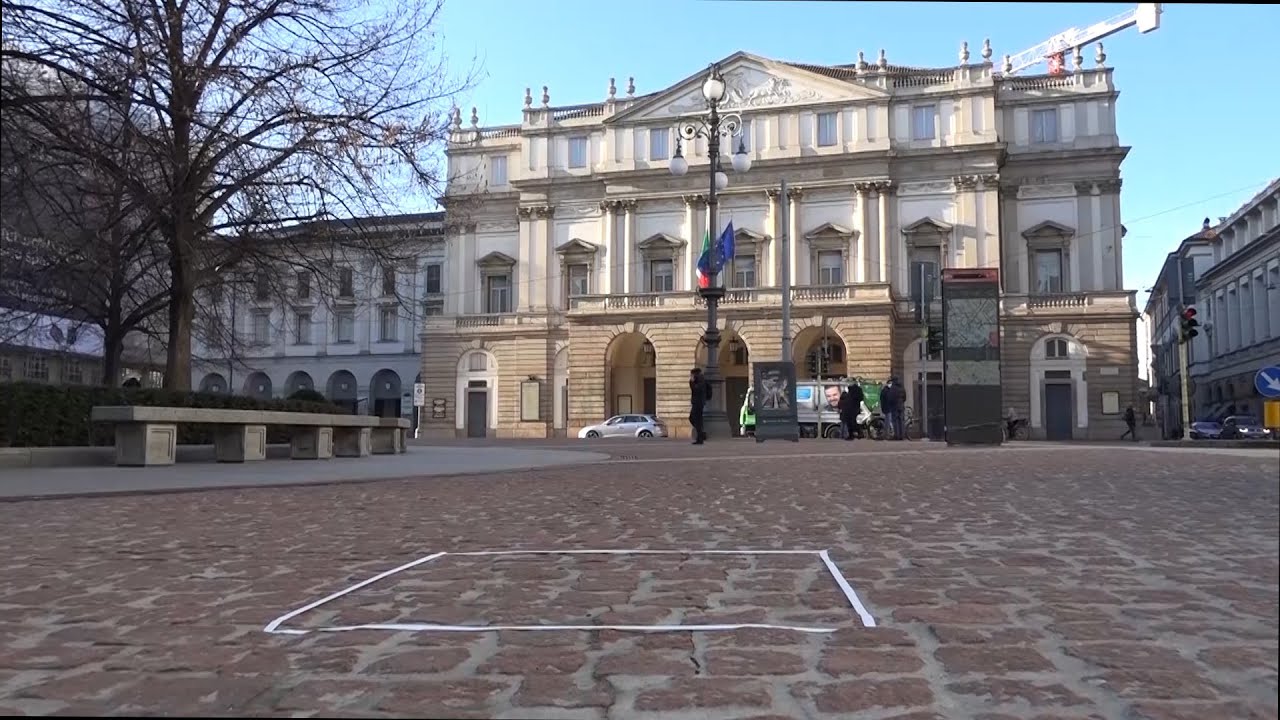 You have exhibited invisible sculpture titled Buddha in Contemplation at the Piazza Della Scala in Milan, demarcated by a square of tape on a cobblestoned walkaway, from where did you get the idea of this (invisible sculpture) concept?

I’ve always been attracted to the invisible. Even in my black paintings of the ‘80s, there’s an idea of undefined, primordial attendance that appears or disappears in black. The pandemic was the reason that made me decide to finally present the new works, because they are the perfect response to the absence that has dominated the planet. Absence, in fact, was the subject (more than the colors and canvas) that could describe the historical moment that we experienced the most. The first public intangible sculpture “Man of Thought” I “exposed” near my country in Oristano, Sardinia. Second, “Buddha in contemplation” in Milan in Scala Square, and the third “Aphrodite crying” in New York on Wall Street just a few steps away from the stock exchange  (where, by the way, money is as intangible as my sculpture!). As for your question about Buddha in contemplation, it’s very simple. As Buddhism says, we are all Buddhas, even if we do not know. The Buddha work in contemplation is us who, in the end, are contemplating within us.

Do you think people believe what you try to portray in your sculptures and paintings?

In front of my invisible sculptures, people are divided into two very distinct categories: Those who accept them enthusiastically and those who ridicule them and seriously offend my own person (but that does not create the slightest problem for me), in fact, I also welcome their criticism as something positive that fuels the debate. Nothing fills up, I might say. But nothing also creates a profound discomfort. I have 40 years of work behind me where everything has always been tangible and audible.

I played in an Italian historical band of cutting — edge rock, Stormy six, with which I recorded five LPs and held almost 1,000 concerts in Europe. So far I’ve done dozens of exhibitions in museums and private galleries. One of my most despicable works was when I flooded and put fish in three dedicated churches “YchthysSacroStagno.” I recently shot a doc-film “La canvas” inside a maximum security prison (see the trailer on YouTube). In the film I paint a big canvas with three inmates, an incredible experience! But if I keep talking about my other work, I’ll fill up your entire magazine! 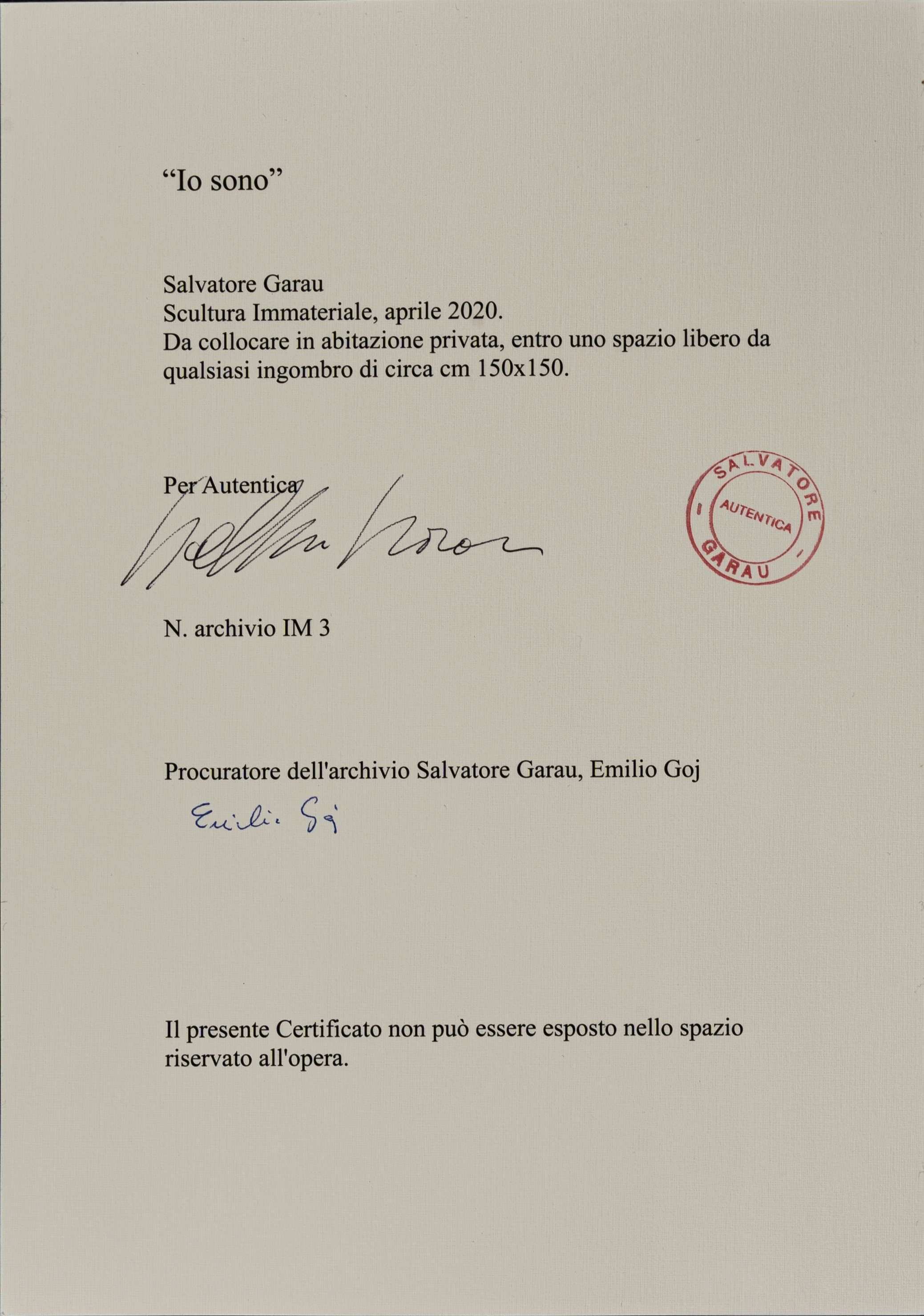 Has your work been impacted by certain concepts or themes from your childhood, background, socio-economic status, where you were raised, etc.?

Very important question! Of course, my whole life (since I was six) has influenced my art. Thanks to my parents, who I would call two angels, I had a chance to be free. To think about it today I was like a true prince (perhaps better) because the freedom they granted me is priceless! I was the owner of my backyard where I invented games (thankfully I didn’t get gifts, so I built them myself). Santa Guista, the small town in Sardinia where I was born and spent my childhood and part of my adolescence was also a source of inspiration for me thanks to the many musicians who were born there. My art is conditioned by the mystery of a magical land like my island and by the peaceful environment (there was no such thing as slavery) in which I lived. And then the Academy of Fine Arts in Florence at the age of 17, allowed me to meet the greatest art in the Western world, so I’ve fed myself beautiful absolutely! 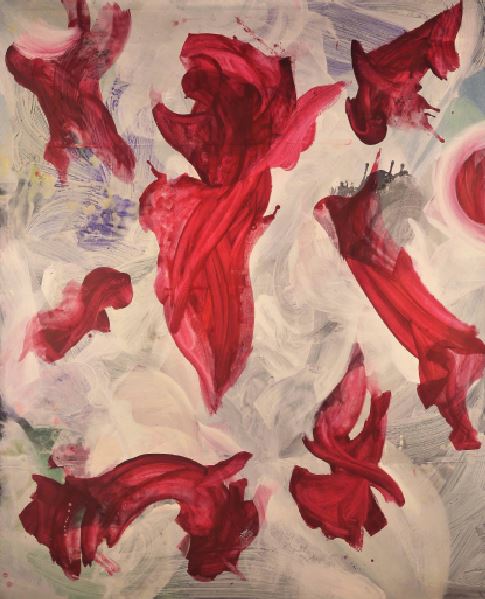 What would be your advice to budding artists?

Love and passion for what you do, and do it even when everything seems difficult or impossible. I tell young people, believe in what you do even if you’re all against.

Who all influenced you the most?

Rock, Bach, Mozart, Stavinsky, some mathematicians, Italian R.C. And all the figurative art known to date, influenced me a lot.

Did you ever face rejection for your work? How do you handle the rejection as an artist?

Of course I got a lot of waste! Even for the intangible sculptures that I proposed in some museum, they were rejected, but it was a fortune! Because I reinforced my idea and decided to put it in public spaces, so they had a global resonance. The refusal must not be a problem, but an incentive to challenge you more. I can tell you that because of the waste I got better.

The entire world is grappling with the pandemic. Any message for the people, your fans regarding this crucial time?

The pandemic was a planetary Karma caused by our being insensitive to the problems of the planet; cause and effect! To my fans and (and others) I can only say that every day I cultivate a simple, small idea that can give them hope despite everything. The seasons change. It can’t just be winter. I’d also advise you to say thank you all the time. 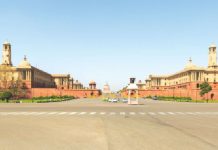 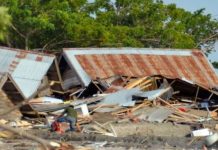