Media freedom at stake amid arrests of journalists 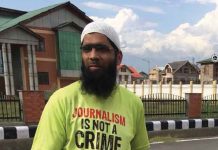 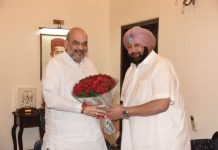