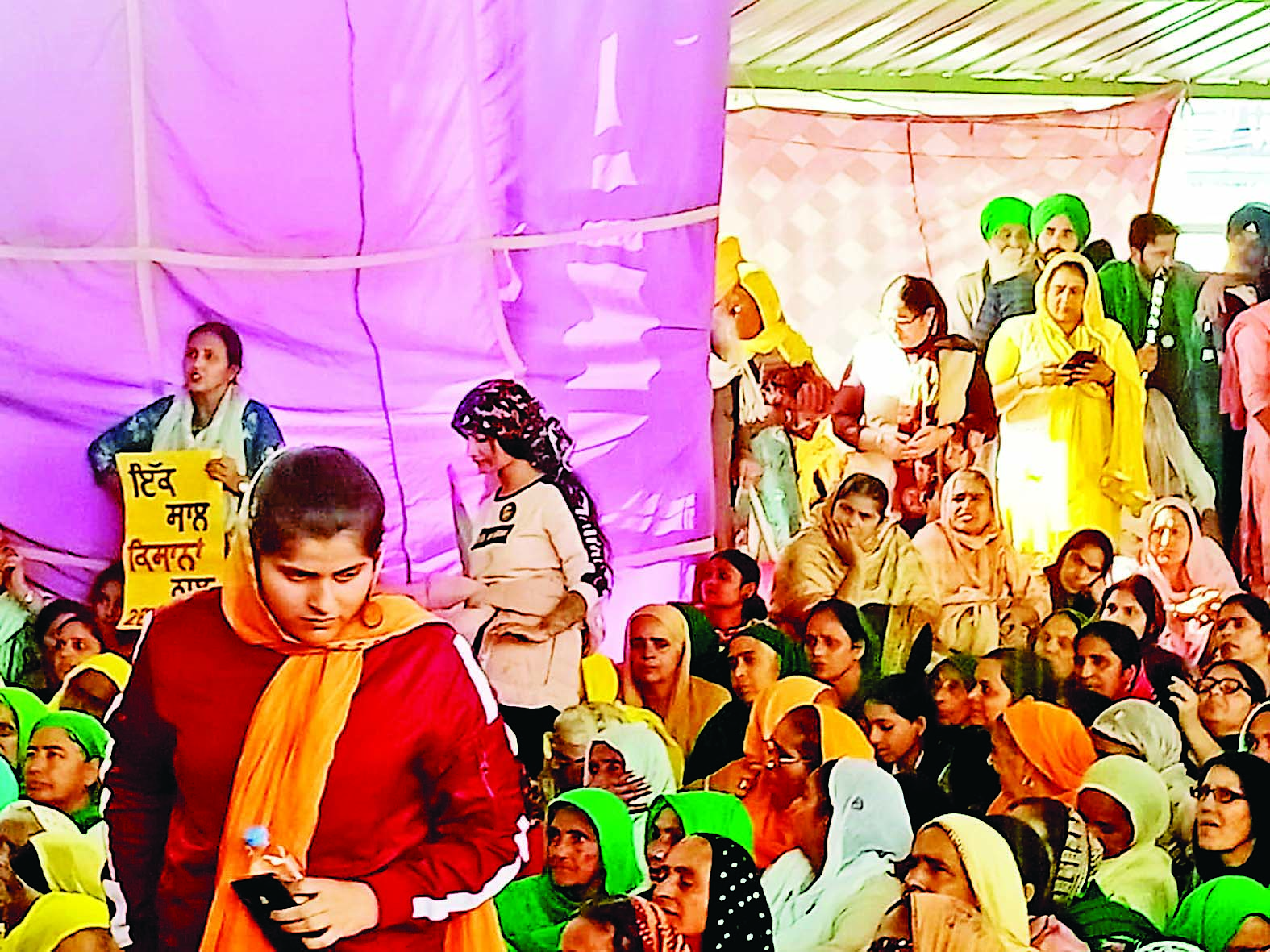 The extreme swing from being a government which rarely listens to a one that has completely surrendered will come at a cost and one that will smear the image of the current dispensation.

It was a toss-up between electoral gains and an apology. And there are no guesses on Prime Minister Narendra Modi led dispensation losing sleep over the backtrack.

A backtrack it certainly was and how?

To put this in context, the controversial farm laws had singed the Modi government for over a year. Thousands of farmers had laid siege at Delhi borders demanding that the laws be repealed. Several rounds of talks failed even as the Government extended an olive branch by offering to push back the laws by 18 months. But the farmers did not bite the bait.

With time, the movement lost steam and farmers’ public sympathy, with their nothing short of repealing the laws ultimatum. Those guided by logic were right in thinking that the farmers were pushing it a bit much.

Add to this, the incident at the Red Fort when protestors breached it and climbed the flag-post to hoist a religious flag along side the Tricolour: an ultimate sacrilege to the spirit of the nation, shortly after it had rejoiced in the glory of the armed forces spectacular display as India celebrated its 72nd year of being a Republic.

A year on, even as the farmers continued to lay siege on the borders of India’s capital city New Delhi, both sympathy and interest waned. The movement seemed to lose heft and the general consensus was that this would die a natural death. This found resonance among the pro-Modi groups who were quick to point out that protests against the Citizenship Amendment Act, popular as CAA, too fizzled out after a 101-day protest led, mainly by Muslim women.

For the uninitiated, it was on December 15, 2019 that protests against the CAA started in Delhi. Shaheen Bagh became the focal point and thousands joined in making it among the longest sit-in protests in recent times.

When the Coronavirus struck and the Government announced a lockdown, the protestors were sent back home. Some went willingly while others were forced to go. The willingness was because they sensed that the agitation was fizzling out given that the government was in no mood to even consider a roll back leave alone actually doing it.

At one level, a similar sense of despondency was at play during the farmers agitation. As time went by, it was felt that this too would go the CAA way, with the Government turning a deaf ear to the clamor.

Going by past record, there was enough evidence that the Modi government was not the one to give in. That is not the stuff it is made of.

Add to this the fact that Prime Minister Narendra Modi’s personal reputation is one of a hardcore-politician; someone who, once he makes up his mind, never changes it; one who, in the name of reforms, would happily erase the past to radically transform what exists, irrespective of the cost and consequences.  In this context, the grand Central Vista plan stares hard in the face. 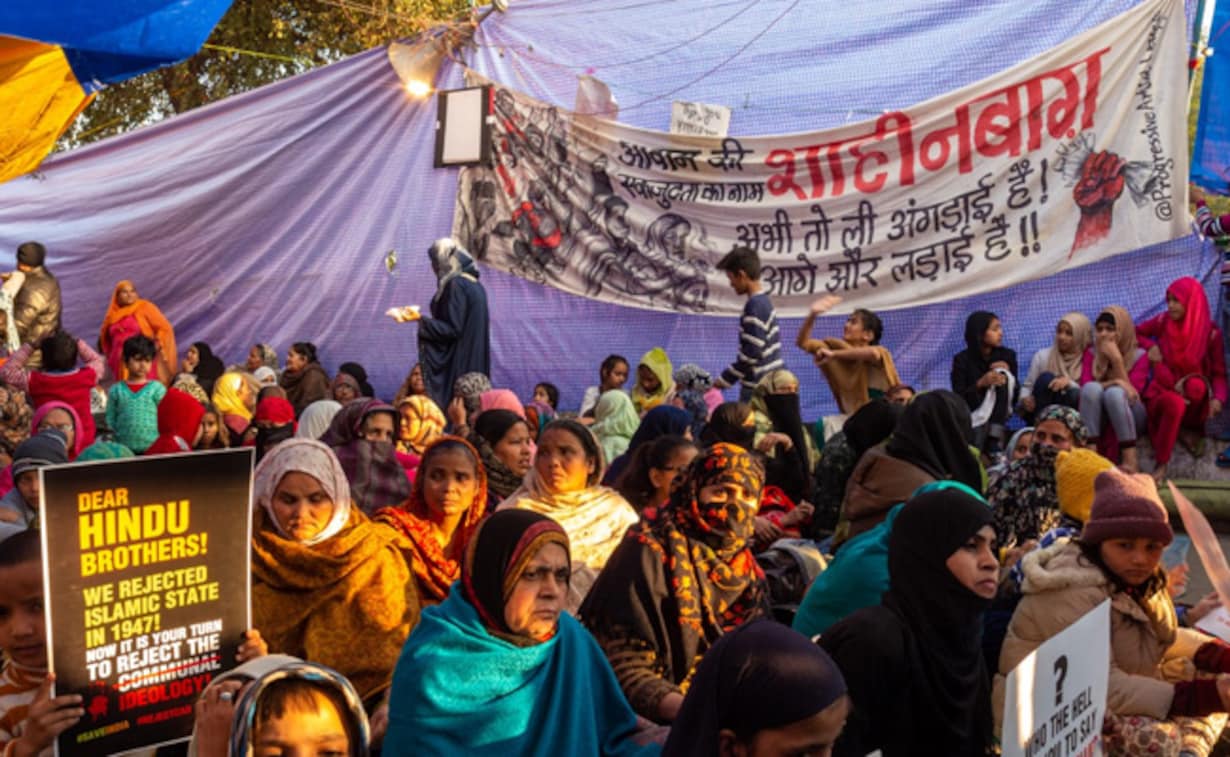 Arrogance is a term often used by the Opposition to damn Modi. Many go as far as calling him a dictator: comparing him to former Prime Minister Indira Gandhi, in the Indian context, and to Hitler when comparisons span nations. Unmindful of both, Modi has crafted winning moves on the political chessboard.

Therefore, on the farmers’ agitation, even while the government went that extra mile, a total reversal was out of the question. The writing on the wall was clear. The farmers did continue the siege but the numbers were clearly dwindling and hope for a resolution, waning.

Had the situation continued, the farmers would perhaps have packed their bags sooner than later and called it a day.

But then came the bombshell: an announcement that the Government had decided to repeal the farm laws.

Nitty gritty apart, the announcement made by Prime Minister Modi himself, changed the entire dynamics of the situation both nationally and politically. Adept with words, Modi also weaved in an apology sending a clear message that he was relenting and admitting that mistakes had been made for which he and his government were sorry.

All this was too much to swallow for a nation that had borne the brunt of Modi’s dictatorial regime replete with communal overtones. And true to its grain, neither the government nor its chief protagonist does anything without an overdose of politics.

Politics there surely is, given that the elections to crucial states like Punjab and Uttar Pradesh are on the anvil.

The BJP cannot afford to lose Uttar Pradesh; at the same-time it would like to wrest Punjab, the desperation as palpable as it was in the case of West Bengal. Whether Punjab will go the way West Bengal did, however, remains to be seen.

In both these states, the farm laws play a critical role hence a damage control was necessary. Whether it would help the BJP electorally or not remains a million-dollar question.

Yet from the BJP’s perspective, eating a humble pie at this point in time was well worth the gamble because the toss-up was between losing a crucial election or giving in to the demands of the farmers. Therefore, difficult as it may have been, the BJP decided that to relent is better than to be adamant and therefore the obvious answer was a roll back of the contentious laws.

Many venture to ask if an apology was necessary.  The answer is a yes and a no: a yes, because it serves an electoral purpose of showcasing the Prime Minister as a reasonable and compassionate leader. And a no because it punctures the image of the Prime Minister being a strong man. That has decidedly taken a hit. Somewhere even while Modi’s dictatorial tendencies were an enigma to his critics, for the common man he, easily, is India’s answer to its many problems.

After Mrs. Indira Gandhi, India was kind of starved for a doer and Modi’s ascent on the national scene seemed to fill this gap. Even while reams were written on how unreasonable and mercurial he may be, there was secret admiration for his ability to get things done. Therefore, his buckling under pressure, clearly for electoral reasons, has punctured that one quality that made Modi taller than most.

However, between the two an apology was considered a lesser evil than losing the forthcoming elections. Whether this masterstroke would achieve the purpose only time will tell.

But one thing is certain: the move has sent the Opposition parties in a tizzy: a ready-made strategy has slipped and the rug pulled from under its feet. The BJP has robbed the entire opposition of its poll plank of attacking the BJP and projecting the Government as anti-farmer. With the roll-back, the Opposition will now have to look for other issues.

Irrespective, the decision being announced on Gurpurab, a day sacred to the Sikhs, also assumes significance. That it also happened to be Mrs. Indira Gandhi’s birthday was purely incidental. If at all any comparison is sought it can only be on the grim memories of Operation Bluestar versus Modi’s outreach for a community that the BJP cannot afford to offend.

Add to this is the trust deficit that the government faces. Even while it is doing what it takes, prior to the elections, the big question that stares one in the face is: What later?

There is a fear of a repeat performance and an if he can do it once, he can do it again feeling that erases whatever goodwill the Government may have tried to create with the roll back.

Modi apart, at this juncture it is imperative to see the dangerous messaging of this move.

For one, it showcases that the Modi government can do anything for power. Two, it opens a pandora’s box and gives a clear signal to dissidents, political or otherwise, to rebel and revolt at the drop of a hat. In other words, every move and every law can be held to ransom until the Government buckles.

AIMIM’s Asaduddin Owaisi has already given a war cry by demanding the repeal of the CAA and NRC or National Register of Citizens, warning that protestors will “turn streets into Shaheen Bagh” if the two laws are not scrapped. The leaders from Kashmir are also demanding restoration of Article 370 in Jammu and Kashmir with Peoples Democratic Party President, Mehbooba Mufti demanding a “course correction” and reversal of “illegal changes made in J&K since August 2019”.

With the Modi government demonstrating that power politics is the key, floodgates for dissent are wide open. On the one hand, it has handed down victory to the farmers but on the other it has shown up the government that is weak-kneed. The extreme swing from being a government who rarely listens to a one that has completely surrendered will come at a cost and one that will smear the image of the current dispensation.

Even Modi’s bitterest critics agree that the reform process has hit a roadblock. If this was a game between farmers and India, then the Government has backed the farmers at the cost of India. Simply put, this may be a sweet victory for the farmers but in the process, it is India which has lost. 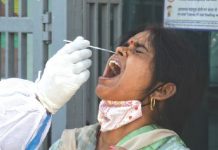 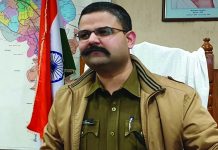