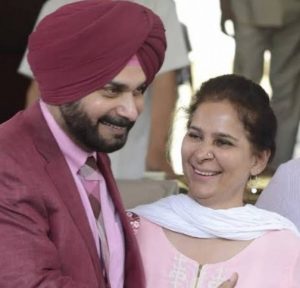 A magistrate inquiry into the Amritsar train tragedy in October has cleared Punjab minister and Congress leader Navjot Singh Sidhu and his wife Navjot Kaur Sidhu on Thursday. The report was prepared by Jalandhar divisional commissioner B Purushartha who has indicted the son of a Congress councillor, who organised the Dussehra event during which the incident happened.

The train accident that took place in October killed more than 60 people and injured over 70 when people were watching the burning of the Ravana effigy from a railway track.

The chief guest could not be held responsible for the lapses at the venue that led to the tragedy, the report concludes.

Sidhu has been in the line of fire since the episode, as the event where the mishap occurred was attended by his wife Navjot Kaur.

Hundreds of people gathered to watch the huge Ravana effigy going up in flames amid exploding crackers when the passenger train coming to Amritsar came hurtling down. 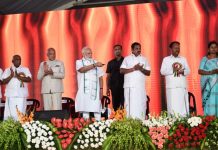