All India Anna Dravida Munnetra Kazhagam (AIADMK) on February 24 unveiled a statue of late Chief Minister J Jayalalithaa to mark the 70th birth anniversary of Amma. A newspaper will also be launched in her memory.

Meanwhile, Prime Minister Narendra Modi has arrived in Daman and will shortly join AIADMK in Chennai to launch the ambitious Amma Scooter Scheme for working women of Tamil Nadu.

Modi has addressed a public meeting in Daman followed by the unveiling of various developmental projects.

“It is wonderful how Daman has become a mini-India. People from all over the country live and work here. I congratulate the people and local administration for making Daman open defecation free. This is a big step,” PM Modi said. 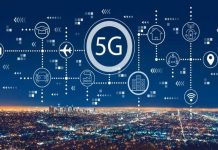 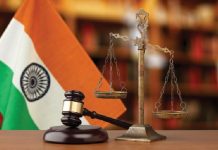