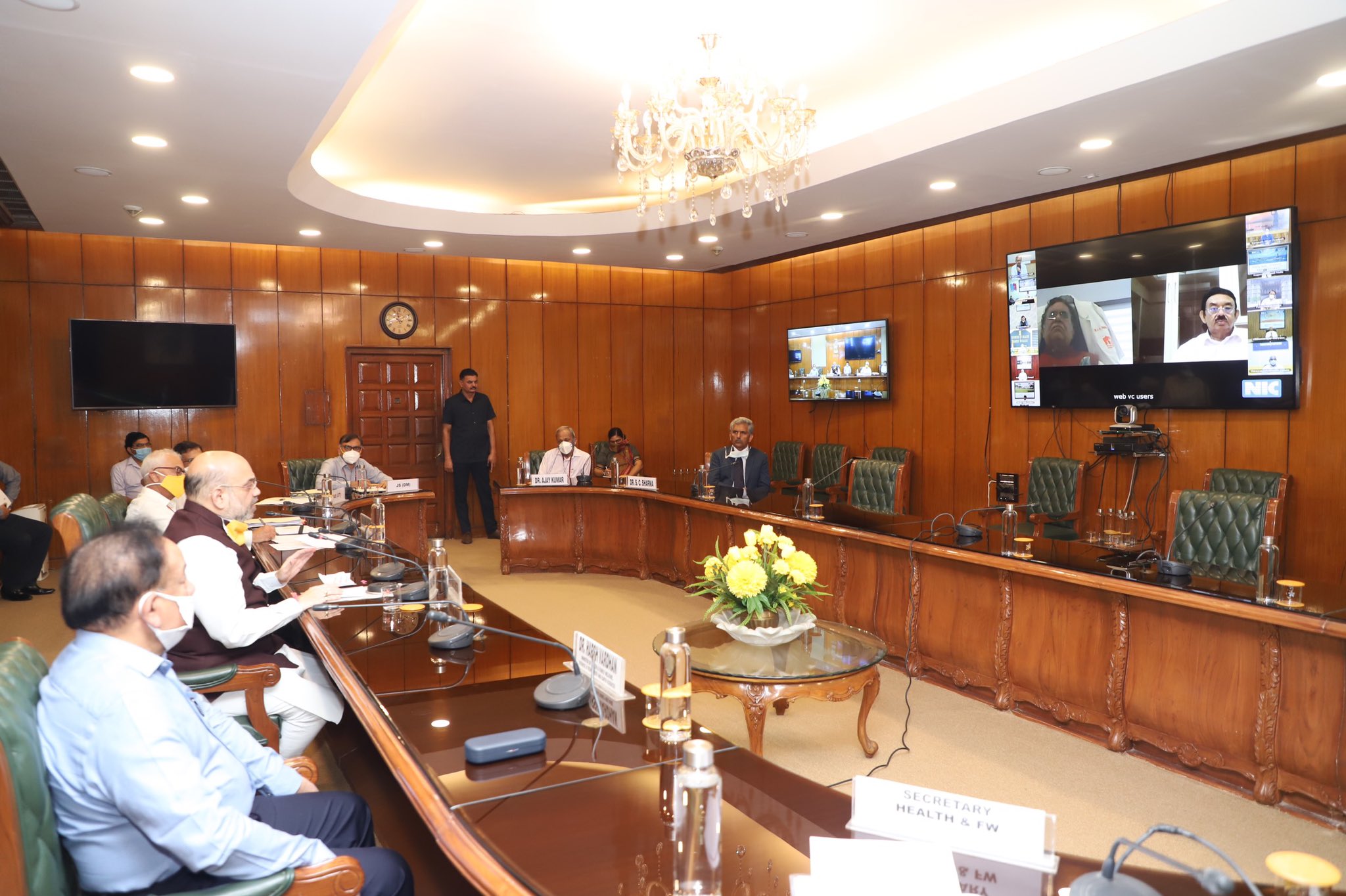 Union Minister for Home Affairs, Amit Shah and Union Minister for Health and Family Welfare, Dr. Harshvardhan interacted with doctors and senior representatives of the Indian Medical Association (IMA), through a video conference, in New Delhi on Wednesday.

The Home Minister appreciated the role of doctors in general and particularly in the fight against Coronavirus and expressed confidence that doctors would continue to work dedicatedly in this fight, as they have been doing till now. He saluted the sacrifices made by doctors to keep the people safe from deadly diseases like COVID-19.

Allaying all concerns of the medical fraternity regarding their security in the fight against Coronavirus, the Home Minister has assured them that the Modi government would leave no stone unturned in ensuring their wellbeing and security.

Shah strongly condemned the recent attacks on health professionals and said that PM is closely following all issues and concerns of doctors. All necessary arrangements would be put in place to prevent such incidents in future, he said. He appealed to doctors not to do even a symbolic protest as proposed by them, as it is not in national or global interest.

Considering the immediate high level response from the Union government and assurance given by the Union Home and Health Ministers, the IMA has withdrawn the proposed protest to maintain the fight against COVID-19 in an uninterrupted manner. 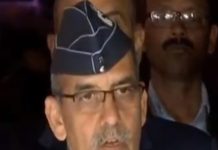 Fully prepared for any misadventure by Pakistan: Indian Armed Forces