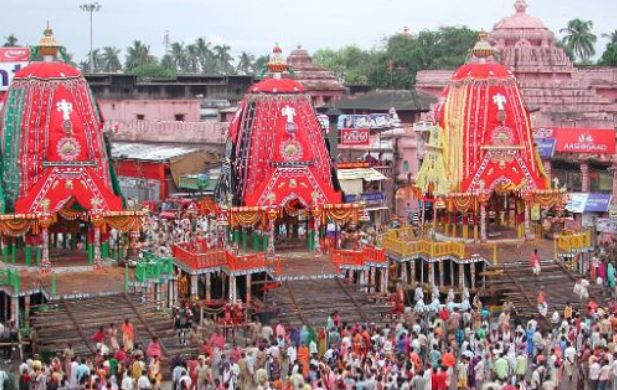 Union Home Minister Amit Shah on Monday hailed the Supreme Court ruling on the Puri Rath Yatra. “Today is a special day for all of us, particularly our Odia sisters and brothers as well as devotees of Mahaprabhu Shri Jagannath Ji. The entire nation is delighted by the decision of the Honourable Supreme Court to ensure the Rath Yatra goes on,” he tweeted

He further said, “It makes me, as well as crores of devotees across India happy that Prime Minister Narendra Modi not only understood the sentiment of the devotees but also initiated consultations which ensured that the great traditions of our land are observed.”

Amit Shah said urgent consultations were held with concerned authorities to resolve the issue. “Last evening, as per the instructions of the Prime Minister, I spoke to Gajapati Maharaj Ji (The King of Puri) and the respected Shankaracharya Ji of Puri and sought their views on the Yatra. This morning, on PM’s instructions, I also spoke to the Solicitor General,” he said

“Considering the urgency and importance of the matter, it was placed in front of a vacation bench of the Supreme Court and the hearing took place this afternoon, which paved the way for the important decision by the SC,” said the Union Home Minister. 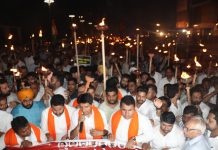