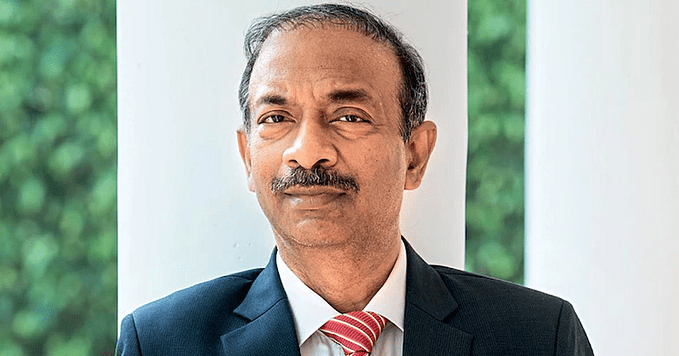 The Appointments Committee of the Cabinet has accepted the appointment of Khare as advisor to the prime minister in the Prime Minister’s Office, in the rank and scale of secretary to government of India, on contract basis, initially for a period of two years.

Amit Khare took charge as the higher education secretary in December 2019. He also served as information and broadcasting ministry secretary during May 2018 and December 2019. 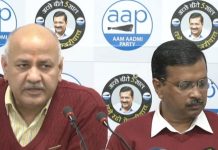 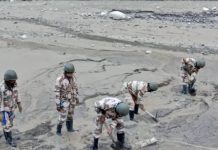