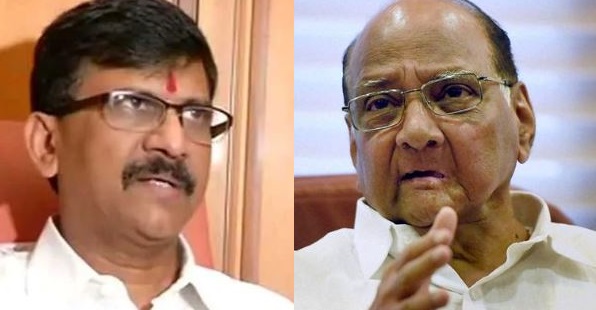 This is the second meeting between Sanjay Raut and Sharad Pawar in one week.

After attending the meeting Raut told reporters that “He (Sharad Pawar) is a senior leader of the state and the country. He is worried about the political situation in Maharashtra today. We had a brief discussion.”

The BJP and the Shiv Sena have been locked in a bitter tussle over sharing of the chief minister’s post since the assembly election results were announced.

The NCP on Tuesday said that it was ready to give a political alternative in the state if the Shiv Sena decided to snapped ties with the BJP, sources said.

The meeting between the Sena and the NCP also coincided with developments in Delhi where senior Congress leader Ahmad Patel met Union Minister Nitin Gadkari at the latter’s residence.

However, Patel denied that the meeting between the two was political in nature.

Ahmed Patel also put up his statement on Twitter regarding his meeting with Nitin Gadkari.

“Met Shri Nitin Gadkari to submit various representations – for my constitutency and Gujarat state- on underpass construction at Bharuch district, compensation for farmers near the expressway project & relief for MSMEs,” Patel tweeted. 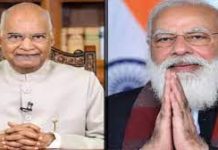 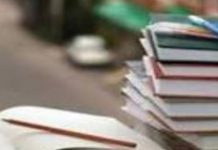