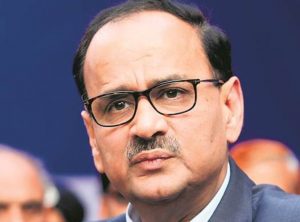 A high-powered committee headed by Prime Minister Narendra Modi on Thursday removed Alok Verma as CBI director. The decision has been taken barely two days after the Supreme Court reinstated the officer, who was sent on forced leave by the government following a public spat with his deputy Rakesh Asthana.

Notably, it was 2-1 against Verma at the end as Congress leader Mallikarjun Kharge opposed the move.

Alok Verma, who re-joined office on Wednesday, had revoked most of the transfers done by M Nageshwar Rao, who was appointed as the interim CBI chief in his absence.

The Supreme Court had on January 8 reinstated Verma as CBI Director. However, it restrained him from taking any policy decision until the high-powered committee takes a decision on allegations against him.

PM Modi to join brain-storming session with stakeholders of Banks and... 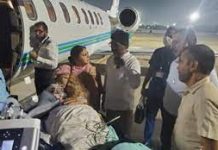