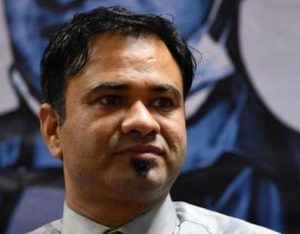 Hearing a petition filed by Dr. Kafeel’s mother, Allahabad HC revoked the NSA charges and directed the government to immediately release him.

In January, Dr. Kafeel was arrested from Mumbai by the UP special task force and was brought to Aligarh and later was shifted to a jail in Mathura. Dr. Kafeel was booked for promoting enmity between different religions while participating in the anti-CAA protest at AMU. 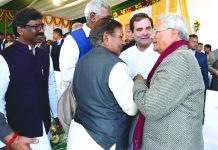