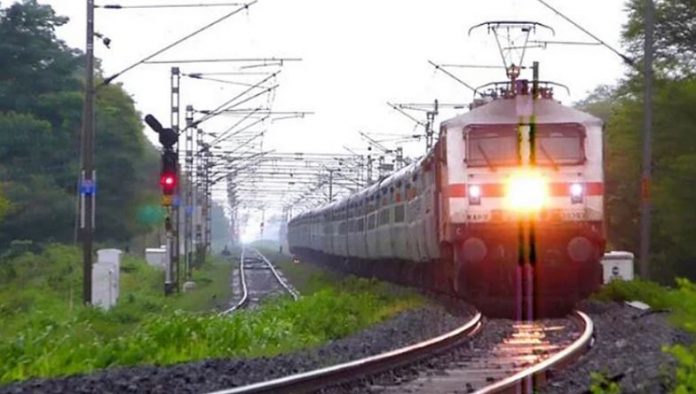 Over 90 per cent of internal revenue of Indian Railways comes from its core business of freight and passenger services. However, it is railways’ freight service that has come under scanner. Our Cover Story in this issue of Tehelka, “The great heist?: Mystery of the missing train bogies”, unearths how for years,  the bogies of the goods trains carrying food grains and sugar have been disappearing into thin air even as the authorities search for answers.

An investigative report by Tehelka SIT through several RTIs has found that goods trains run with speed on the railway tracks carrying wheat and rice belonging to the Food Corporation of India. However, on many occasions, it is discovered that when these goods trains reach their destination, many coaches along with wheat, rice and sugar consignments are mysteriously found to be missing. The first of its kind investigation found that in some cases, of the 42 to 58 compartments of these goods trains, as many as 40 had disappeared on the way.  And mind it, one bogey carries as much as 60 tonnes of grain costing between Rs 15 lakh to Rs 20 lakh.  The murky matter then gets sandwiched between FCI and Indian Railways without any resolution though some cases are over three decades old.  Even some cases of missing wagons are under the CBI scanner.

On 14 June, 2022, an RTI was filed and the information provided in it clearly states that 143 racks from the goods trains that reached the North East zone in a single year were found missing. Of these, 132 coaches contained rice while 11 were loaded with wheat. Shockingly there is no clue to these lost coaches which are huge iron boxes and which can’t be hidden. Our story gives year-wise details about the missing coaches from the goods trains during the period from 1987 to date.

While the RTIs confirm the mysteriously missing bogies, the Railways coming under a debt trap is also a matter of concern.  The Indian Railways Finance Corporation during 2021-22 mobilized Rs 38,917 crore. With this, total borrowings raised by IRFC stand at Rs 3,42,697 crore over the corresponding period ending September 2020 at Rs. 2,45,349.32 crore, up by 40 per cent. The borrowings and loans mobilized by Ministry of Railways during the last over seven years is about Rs 700,000 crore-Rs 342,697 crore mobilized by IRFC, Rs 150,000 crore loans from LIC, Rs 100,000 crore from Japan for High Speed Mumbai-Ahmedabad Bullet train and the rest from the World Bank and the Asian Development Bank.

Also, the Railways’ operating cost is very high, as to earn one rupee, it has to spend 96.2 paise, which means the surplus that it earns is too little for its upkeep and augmentation. All this explains that there is something seriously amiss in the Indian Railways!

Jaish Leadership in Valley eliminated in less than 100 Hours after... 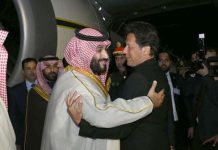 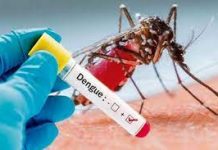