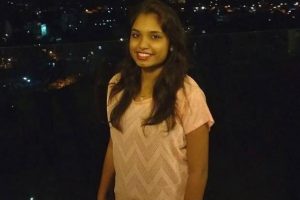 The third doctor accused of driving a postgraduate medical student to suicide was arrested by police on Wednesday.

According to the sources, Dr Ankita Khandelwal was arrested by Mumbai Police and will be produced before a court. The other doctors, Hema Ahuja and Bhakti Mehre were arrested on Tuesday.

All the three accused doctors in the case were arrested and are likely to be produced before the court on Wednesday, reports said.

Payal Tadvi, who worked at BYL Nair Hospital in Mumbai, hanged herself on May 22 allegedly after facing caste slurs from her senior doctors.

All the three doctors are accused of harassing and using casteist slurs against their junior Tadvi which drove the latter to commit suicide.

The National Commission for Women (NCW) has written to the hospital administration, requesting to appraise it with the action taken in the case.

The family of the deceased has accused all the three doctors of harassing their daughter.

The three doctors have been charged under relevant provisions of the Scheduled Castes and Tribes (Prevention of Atrocities) Act, the Anti-Ragging Act, the IT Act and Section 306 (abetment to suicide) of the Indian Penal Code (IPC). 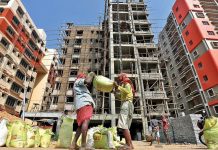