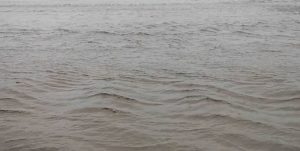 According to latest reports, Yamuna has crossed the ‘warning’ level and was flowing at 204.83m in the morning, following the water discharge from Haryana and heavy rainfall in Delhi and adjoining areas of NCR.

Due to an increase in water level, people who are residing in low lying areas have been told to stay alert.

The Irrigation and Flood Control Department of the Delhi government has also made necessary arrangements to evacuate people residing in close proximity to the Yamuna. 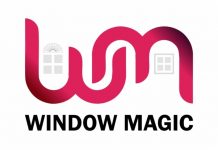