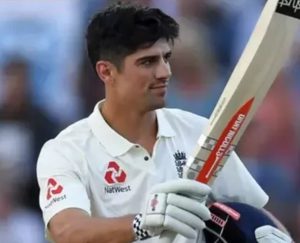 England opener Alastair Cook has announced his retirement from international cricket. The former England captain will retire from the game after the fifth and final Test against India at the Oval, starting on September 7. It will be his last international assignment.

“After much thought and deliberation over the last few months I have decided to announce my retirement from international cricket at the end of this Test series against India,” said Cook.

“Although it is a sad day, I can do so with a big smile on my face knowing I have given everything and there is nothing left in the tank. I have achieved more than I could have ever imagined and feel very privileged to have played for such a long time alongside some of the greats of the English game. The thought of not sharing the dressing room, again, with some of my teammates was the hardest part of my decision, but I know the timing is right.”

“I have loved cricket my whole life from playing in the garden as a child and will never underestimate how special it is to pull on an England shirt. So I know it is the right time to give the next generation of young cricketers their turn to entertain us and feel the immense pride that comes with representing your country.”

Cook, who made his debut for England in 2006, will retire as the sixth highest run scorer in Test cricket with 12,254 runs and 32 centuries, although he has been struggling for runs in the current series against India having scored just 109 runs so far in four matches at an average of 15.57. He will continue to play for his county side Essex next season but has confirmed his England career is over. 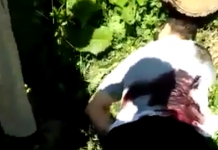