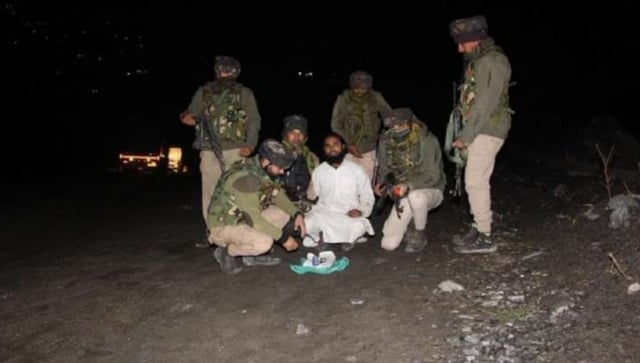 “An Al-Qaeda operative was arrested by Ramban Police from the Ramban area. He is a resident of West Bengal. Further investigation going on,” J-K Police said.

The Jammu and Kashmir Police also arrested two hybrid terrorists from Kenusa Bandipora in the Union Territory.They have been identified as Irshad Ganaie alias Shahid and Waseem Raja of Kenusa.