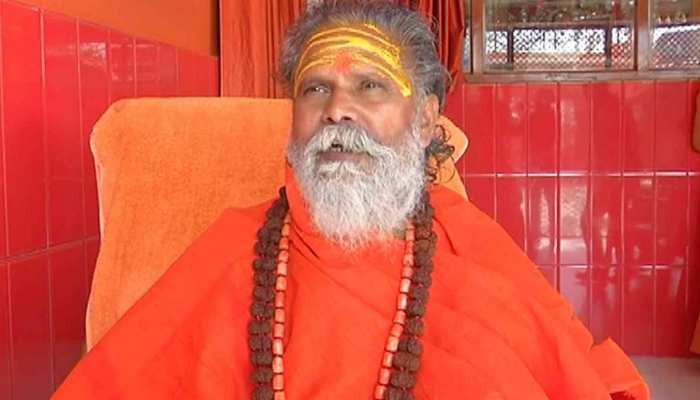 The head of the Akhil Bharatiya Akhada Parishad Narendra Giri who allegedly died by suicide on Monday was under pressure over he called a “morphed image with a women, according to a note the police found near his body at his ashram in Prayagraj.

Narendra Giri, the head of the Akhil Bharatiya Akhada Parishad, alleged harassment by the three in the note, which was shared by a senior government official on a media group with no comments.

Twice in the note, the seer said Anand Giri was going to attempt circulating a “morphed image” of him with a woman and making it viral, which would “bring him shame”. It was better to die than to live with shame, he reportedly wrote.

He also said he was deeply disturbed by Anand Giri’s false allegations of financial irregularities.

Soon after the seer was found dead, Anand Giri had alleged a conspiracy “by people who used to extort money from Narendra Giri”.

The police said on the alleged suicide note that Narendra Giri had talked about being depressed.