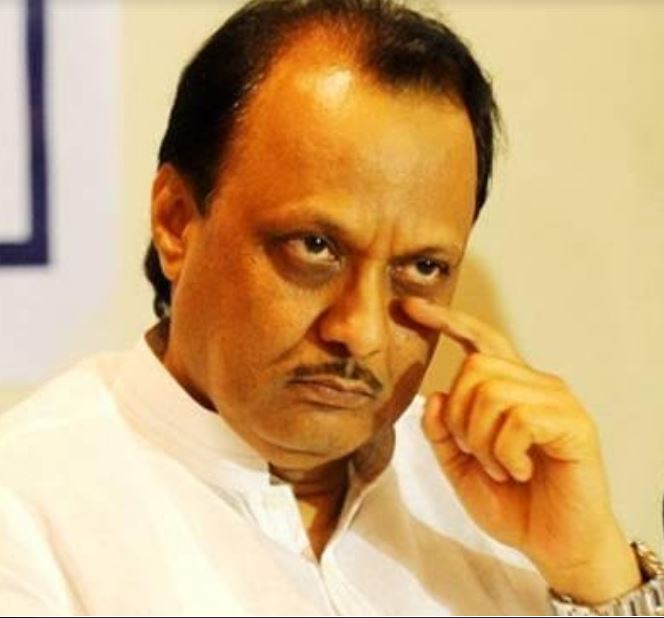 Maharashtra’s Anti-Corruption Bureau (ACB) has given a clean chit to NCP leader Ajit Pawar in connection with irrigation scam allegations.

According to the affidavit submitted before the Nagpur Bench of the Bombay High Court on November 27, the ACB has ruled out NCP leader’s involvement in cases of alleged irregularities in irrigation projects in the Vidarbha region.

The affidavit was submitted a day before the Maha Vikas Aghadi (MVA) government of the Shiv Sena-NCP-Congress was sworn in the state on November 28.

Ajit Pawar cannot be held responsible for the acts of executing agencies, as there is no legal duty on his part, the affidavit said.

Earlier, it was reported that Ajit Pawar got a clean chit in the irrigation scam after he ditched NCP chief Sharad Pawar and joined hands with BJP leader and former chief minister Devendra Fadnavis.

The irrigation scam dates back when Ajit Pawar was the irrigation minister in Congress-NCP combine government in Maharashtra. He was accused of being of irregularities in projects awarded by his ministry. 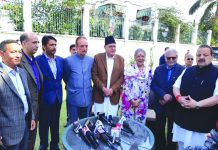 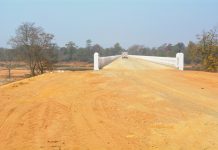