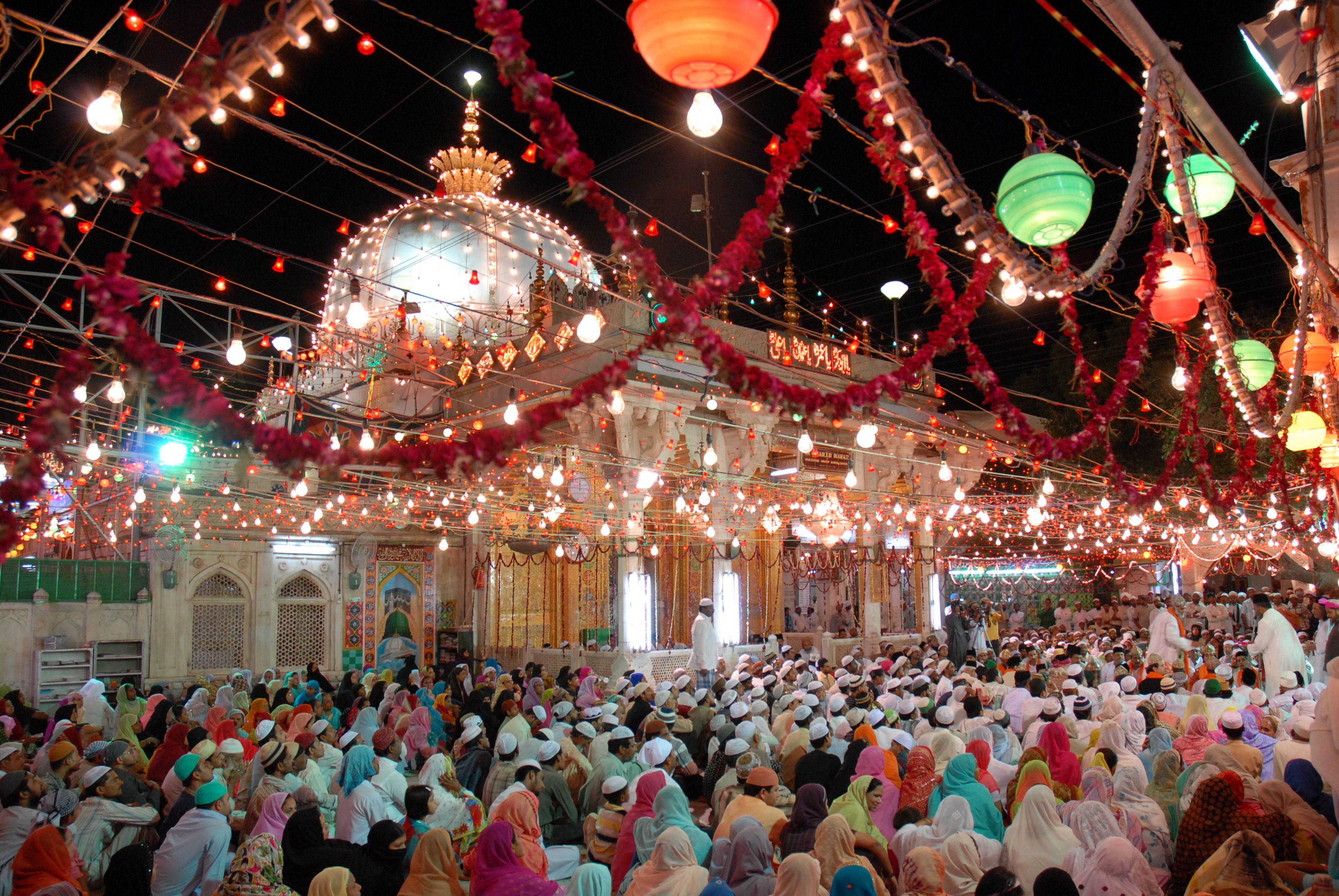 New Delhi is ranked the world’s most polluted capital city again and number of TB-afflicted keep rising in country. But rulers don’t care! In fact new forms of polarizations are getting dragged along!

Political rulers could keep bragging about the development moves and cleanliness drives and health care facilities but the latest on our actual “development’’ is this:

The annual PM2.5 concentration averages in 48 per cent of India’s cities exceeded 50 Ig/m3 or more than 10 times the World Health Organisation’s (WHO) air quality guidelines….Needless for me to add that PM2.5 is said to be affecting our very survival. It is responsible for the growing graph of premature deaths and diseases and malfunctions of the vital organs.

And some more hitting facts on our health and survival scenario: On the  just passed by  World TB Day, the National TB Prevalence Survey 2019-2021,  brought  focus on the rising  numbers of the  tuberculosis infected in the country.

Connected facts and figures to the TB infected in the country: The prevalence of TB infection among the population aged 15 and above is 31.4%. Higher prevalence of pulmonary TB was observed in older age groups, males, malnourished, smokers, alcoholics and known diabetics.

Perhaps, the most disturbing factor is this: a large number or percentage (64 per cent) of the symptomatic population did not seek health care services. Why?  Reasons ranged from ignoring the symptoms (68%), not recognising the symptoms as TB (18%), self-treatment (12%) and couldn’t afford to seek care (2%).

I could go on, with the rising malnutrition and hunger and deprivation related disasters hitting so many of our fellow citizens, but do those manning the political and administrative machinery care! Seemingly not!

In fact, it would be apt to say that new forms of polarizations are getting dragged along, so that we get all too preoccupied killing and destroying and hitting each other. We’d perish much before we can cry out for food or shelter or even those basic medicines!

Eerie build-ups! Even shrines not spared. Vandalized and attacked by the political mafia on the prowl. The latest ‘victim’ of the surcharged  communal wave was  last  fortnight’s targeted attack- assault  on  the  dargah shrine situated  in  Madhya Pradesh’s Narmadapuran district, on the  State  Highway 22 …the front  wooden doors to the shrine were missing which were later found dumped in the Maru  river, the hand pump situated in the dargah compound was  uprooted and broken. And the minaret and the tomb and the entrance were found coated in shades of saffron!

One wants to cry out at the sheer communal frenzy spreading around. Are we getting so very naïve and rotten to target shrines and dargahs! Don’t we realize that the Sufis carried with them spiritual highs to such extent that even mighty kings and powerful conquerors bowed before them in awe and respect! Are we turning so terribly crude that saffron shades are to be inflicted even on the dead and the long buried! Are we becoming un-civilized to the core; to bury even our basic core values!

I’m reminded of what historian Prof Kunwar Rifaqat Ali Khan, who taught history at the Jamia Millia Islamia, had told me. Details to his personal experience:  Whilst riots were peaking in Mumbai, post- Babri Masjid destruction, Rifaqat had to travel by train, from Mumbai to New Delhi. Insecurity hit him to such an extent that he removed all signs of his Muslim identity from the suitcase and bags on him. And then, in that state of insecurity, he sat on the top most tier, only to hear a co-passenger talk terrible obnoxious  stuff…communal  unleash of the worst sorts, Rifaqat told me that he had no choice but sit perched up there, all too quiet, and hear all that anti-Muslim tirade. After all, who would be there to save him if flung right out from the running train! “That fellow continued coming out with communal comments but I couldn’t react, even when he uttered words along the strain, ‘Muslims and Christians ought to be killed! They should be finished. Weeding of Muslims and Christians necessary, only then this country will be okay.’ He just wouldn’t stop, till about the time the train reached the Ajmer railway station. And  then all too suddenly announced to  the  passengers sitting around him,  that  he had   decided to  get  off  at that  station, to  pay  his respects at the Ajmer situated dargah of Khwaja Moinuddin  Chishti!”

Mind you, a dargah where there’s never been any discrimination along religious or regional formats, so much so that several shops leading to the dargah are said to be manned by Hindu refugee families.

If one were to somewhat divert from the graves of the Sufis, to the grave of the ordinary, there’s ample fear-cum-apprehension of the  political mafia eyeing Waqf  lands. With that, can the dead rest in peace in their graves! After all, a large number of the graveyards are situated on Waqf lands; and once they are targeted, can the dead be spared?

During my travels to the different towns and cities, I make it a point to visit the graveyards; gazing at the earth’s capacity to tuck in the countless dead. Why I visit those graveyards?  My way of saying  ‘salaams’ to the  dead and also to find out what from their not-so-dead relatives the circumstances they’d  died in. And if killed, then who killed them? Known or the unknown ‘killers’ of the day! After all, the well- tucked in forms more than often leave back strains of the lasting sorts. Imprints like bloody stains never ever get washed away! But, then, who is there to nab even the known killers!

New forms of violence and harassment and hounding is on! And till about a cadre of secular men and women are trained and spread out at the grassroots level, the going would be very tough for the average citizen of this country.

Nah, today it is no longer a question of Hindu-Musalmaan-Dalit-Sikh-Christian. Rather, immense worry-cum-apprehension for all those of us who can see the dangers engulfing us all, striking at the very roots of our survival.

There’s an uneasy quiet spreading out, in and around the rural and the urban locales. Political mafia in control! With that, the hapless masses are left with just about no means to question the rulers of the day.

Polarization and divides spreading out amidst much decay and deterioration. Writ large, a crumbling infrastructure. And in it, human forms and psyches contained. By unleashing communal and caste divides!

Today cries for Coronavirus control seem overtaken by the rising communal surcharge. And in this atmosphere, pollution and pollutants lie sidetracked. Our lives, our survival, our existence, no longer matters!

(The views expressed by the author are her own)