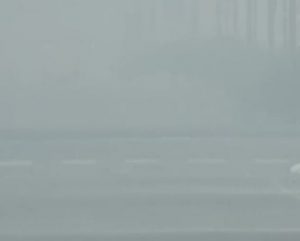 The air quality in the national capital deteriorated to the severe category post-Diwali as smog shrouded Delhi NCR on Sunday morning.

Despite a total ban by National Green Tribunal (NGT) on the sale or use of all kinds of firecrackers till November 30. People burst firecrackers across Delhi NCR.

Air Quality Index (AQI) at ITO area stood at 461, whereas AQI at Anand Vihar stood at 460, according to the Delhi Pollution Control Committee (DPCC) data.

According to reports, on Saturday, Delhi fire services received 206 fire calls. However, the overall situation was under control except for one major fire in Mundka that claimed one life. 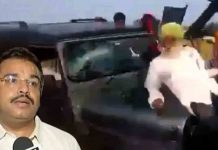