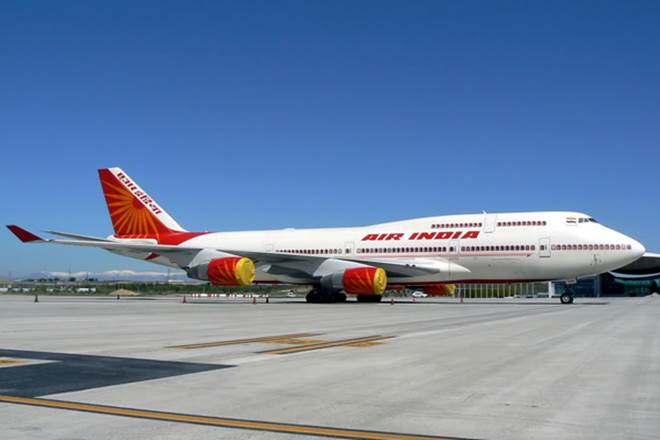 An Air India flight to the United States (US) made an emergency landing in London on Thursday due to bomb threat, the airline said.

The AI 191 Mumbai-Newark flight made a precautionary landing in Stansted airport in northwest London.

The airport was briefly shut down during the Air India flight’s landing. Later, the runway re-opened and is now fully operational, the Stansted Airport said.

“Our runway has now re-opened and is fully operational following a precautionary landing of Air India flight. We are sorry for any disruption caused by the incident and would like to thank you for your patience.” London’s Stansted Airport tweeted. 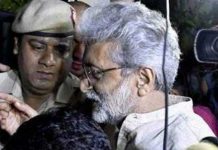